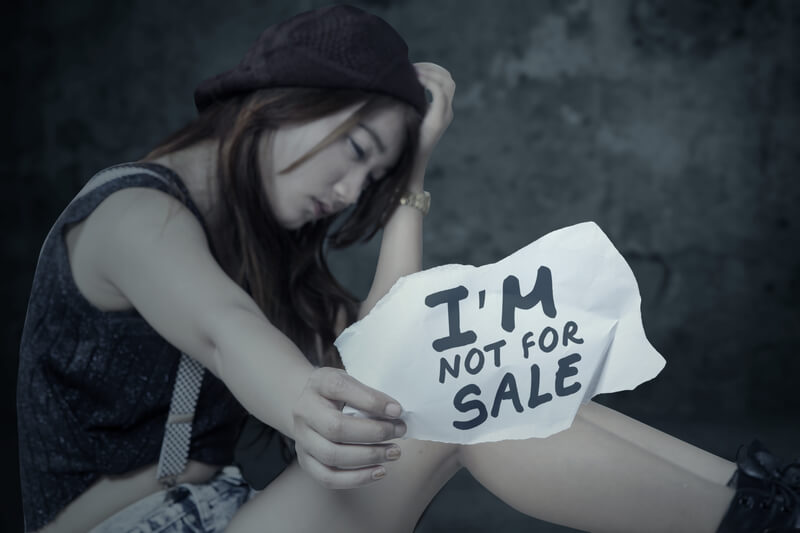 The Florida Board of Nursing recently announced a new requirement for a human trafficking continuing education for healthcare professionals across the state.

CEUfast is creating a new human trafficking course. Although you will not find it on the website right now, it will be available soon.

Renewing your license by the end of July? No worries. Those who need to renew their license soon do not need to take a human trafficking class to fulfill requirements just yet. The new requirement does not go into effect until January 1st, 2019 and will be required for all renewals in 2019.


The new CE requirement comes in lieu of a series of bills the Florida Legislature passed to help advance the nursing industry.

Senate Bill 852 directs the Florida Board of Nursing to require two hours of continuing education on the topic of human trafficking. All nurses are required to complete the course for licensure bienniums ending on or after January 1, 2019, according to the Florida Board of Nursing. This includes nurses who quality for the existing exemption from continuing education in the Nurse Practice Act.

The bill requires human trafficking courses to thoroughly educate healthcare professionals on the important topic by focusing on varying factors. The courses must explain types of human trafficking, hotlines for the National Human Trafficking Resource Center and the United States Department of Homeland Security, tools for identifying a victim, procedures for sharing information with a patient and factors that increase risk for a person to fall victim to these crimes.

Federal and Florida law defines human trafficking as the transporting, soliciting, recruiting, harboring, providing, or obtaining of one person for transport for the purposes for forced labor, domestic servitude or sexual exploitation using force, fraud and/or coercion.

The Florida Department of Children and Families states that human trafficking impacts all parts of the community. Victims can be young, old, and citizen or immigrant status. Without knowledge of the warning signs, these victims can hide in plain sight.

Florida ranked third in the country from the number of calls to the National Human Trafficking Resource Center from December 2007 to December 2015, according to the 2016 Statewide Council on Human Trafficking Annual Report. Of those calls during the seven-year period, 22 percent were classified by the NHTRC to have moderate to high potential of being a legitimate report of human trafficking.

The amount of female victims was five times higher than male. More than 83 percent of trafficking cases between 2013 and 2015 involved women as victims.

In recent years, Florida officials created the Statewide Council on Human Trafficking and emphasized a focus on ending human trafficking.

“Together, we can make Florida a zero-tolerance state for human trafficking,” Attorney General Pam Bondi wrote in an opening statement in the annual report.

Human trafficking, in multiple forms, is a problem across the globe. The International Labour Organization estimates 20.9 million people worldwide are victims of the $150 billion industry of human trafficking.

Check back to take the CEUfast course on human trafficking and join the fight against modern day slavery.

CEUfast, Inc. is a nationally accredited provider of continuing nursing education by the American Nurses Credentialing Center’s Commission on Accreditation.

Getting ready to study for your next course? Browse the full course list to see the hundreds of courses CEUfast has to offer.