What Is Carpal Tunnel Syndrome, Why Does It Happen and How To Avoid It 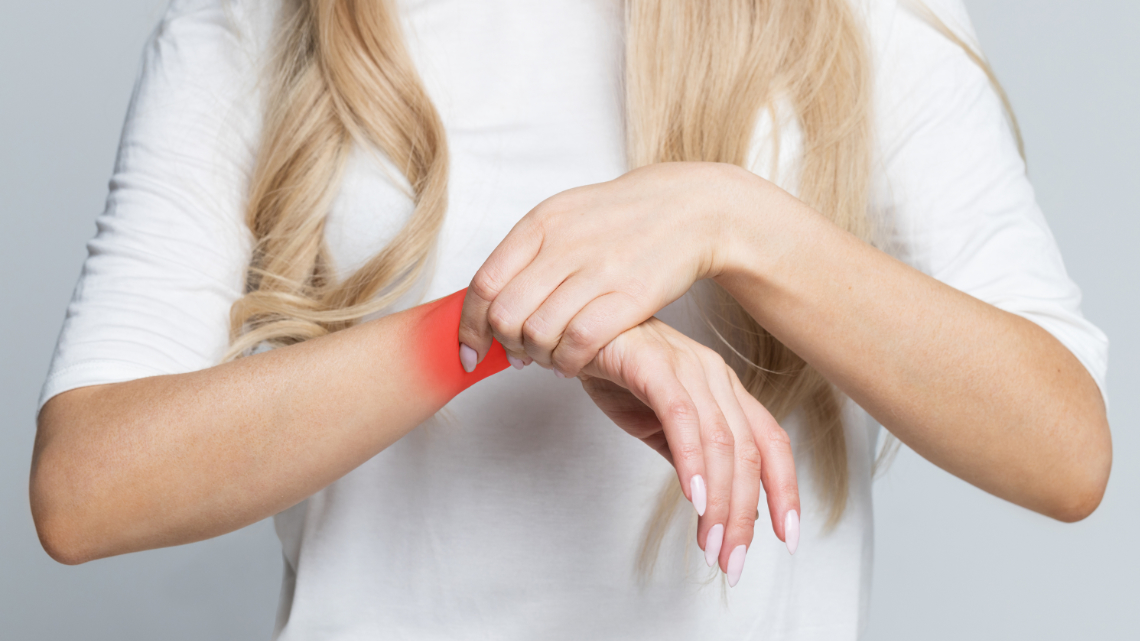 Have you ever had this weird and unusual pain going through your hand and/or fingers when you are picking something up or opening a box? Well, that tingling, numbness, or burning sensation that you might feel is known as carpal tunnel syndrome. This syndrome is caused by repeated movements over long periods of time where a major nerve passing over the carpal bones located at the front of the wrist, alongside the flexor tendons of the forearm is being compressed. Or it could also happen due to fluid retention.

The symptoms typically begin slowly, with numbness or tingling in the fingers, especially the thumb, index, and middle fingers. Even if there is little to no swelling visible, some people with CTS say their fingers feel useless and swollen. The symptoms usually begin in one or both hands in the middle of the night. The dominant hand is normally the first to be affected, and the symptoms are the most extreme. An individual with CTS may feel compelled to shake their hand or wrist when they wake up. People may experience tingling throughout the day as their symptoms worsen, particularly when doing certain activities like talking on the phone, driving, reading a book or newspaper. Hand failure can make grasping small objects or performing other manual tasks difficult. The muscles at the base of the thumb can waste away in chronic and/or untreated cases. Some people with extreme CTS are unable to distinguish between hot and cold by contact, and as a result, they can burn their fingertips without realizing it.

Early signs - Fire, numbness, tingling, or pain are common symptoms that begin slowly. Your thumb and any of your fingers can feel it, but not your pinkie. It's likely that the strange feeling could spread up your forearm. Symptoms often begin at night. This is due to the fact that most people sleep with their wrists twisted, putting pressure on the median nerve. You might feel compelled to shake your hands when you wake up. Symptoms seem to come and go at first. However, they become more common and worsen over time. 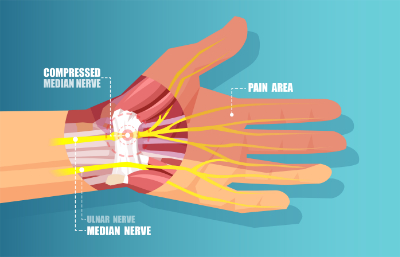 Carpal tunnel syndrome is caused by excessive pressure in the wrist and on the median nerve. Swelling may be caused by inflammation. An underlying medical disorder that causes swelling in the wrist and often obstructed blood flow is the most common cause of this inflammation. The following are some of the most common conditions associated with carpal tunnel syndrome:

Carpal tunnel syndrome may be aggravated by chronically overextending the hand. Swelling and compression of the median nerve are caused by repeated wrist motion.

Who Is At Risk

Some prevention tactics that you can use to help from CTS happening:

Carpal tunnel syndrome can intensify over time for most people without treatment, despite the fact that it is a gradual phase. As a result, it's important to have your doctor examine and diagnose you as soon as possible. It may be possible to delay or avoid the progression of the disease in its early stages.

Splinting or Bracing - Wearing a night brace or splint will prevent you from bending your wrist when sleeping. The carpal tunnel nerve is relieved by keeping the wrist in a straight or neutral position. Wearing a splint throughout the day while performing things that aggravate the symptoms can also help.

Nonsurgical Treatment - Carpal tunnel syndrome symptoms can also be relieved without surgery if diagnosed and treated early. If your doctor is unsure about your condition or your symptoms are minor, nonsurgical care would be recommended first. Some nonsurgical treatments may include the following:

Nonsteroidal anti-inflammatory drugs - Ibuprofen and naproxen are two medications that can help with pain and inflammation.

The Benefits and disadvantages of Carpal Tunnel Surgery 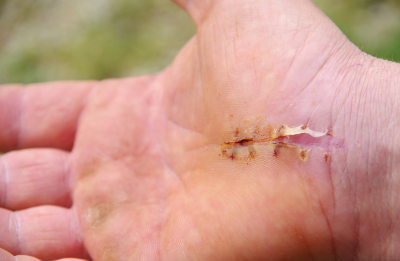 Carpal tunnel syndrome occurs when the tendons swell and the median nerve is compressed, narrowing the tunnel and causing numbness, pain, or loss of coordination in the hand, wrist, and fingers. Violinists, pianists, and regular users of the computer mouse are only a few examples of behaviors that place a lot of strain on the wrist tendons. If left unaddressed, carpal tunnel syndrome is a disorder in which the median nerve is damaged. A nerve injury may occur if there is an increase in pressure inside the carpal tunnel for any reason.

Being diagnosed with carpal tunnel syndrome is never pleasant news, and many people become disoriented and anxious about their potential well-being. Currently, physicians are willing to turn to surgery as the only means of eradicating this insidious health condition. However, there are some significant risks involved, and in some situations, it is preferable to seek out other options. It is not unheard of for the procedure to be infectious in certain cases, putting the patient's quality of life in jeopardy. Occasionally, following a carpal tunnel procedure, the effects of this condition have increased rather than improved.

Risk involved with the procedure

There are several risks that should be carefully considered before proceeding with the operation. The key danger of this form of operation is that the median nerve can be damaged. Since the nerves in the wrist are quite close together, the chances of the surgeon cutting the wrong nerve are rather high. This unfortunately occurs on a daily basis. The pain and numbness in the area can worsen if the transverse carpal ligament ruptures. When a nerve is ruptured incorrectly, it may result in complete paralysis of the affected region. It's a bad risk to take if you can't use your hand. This surgery might not be the right choice for everyone, since it only has a 50% success rate in terms of patient satisfaction.

Another significant risk to remember is post-operative bleeding. This form of bleeding is difficult to manage and can result in infection and other complications. If the bleeding is not managed, the patient may suffer more damage.

Carpal tunnel syndrome surgery is often associated with a permanent loss of grip strength. Another common concern from patients who have had this procedure is the increased sensitivity of the scar tissue, which can become annoying with time. One final point to consider is that a surgical remedy may not be permanent, and the need for a repeat operation may occur in the future, increasing the risks with each subsequent surgery. “Most people who have carpal tunnel surgery find that their symptoms get cured and don’t come back” says WebMD.

The release of the carpal tunnel reduces pain, nerve tingling, and numbness in the region, as well as restoring muscle strength. This surgery has provided relief to a large number of people. Many patients also report an increase in joint mobility. Carpal Tunnel Surgery is also relatively painless and has a short recovery time.

Remember that surgery isn't the only option; there are a variety of therapeutic and other noninvasive techniques that might be able to provide you with relief from carpal tunnel syndrome pain. Often consult your doctor to determine the appropriate course of action regarding your individual circumstances. The severity of your carpal tunnel syndrome will determine the best course of action in large part.