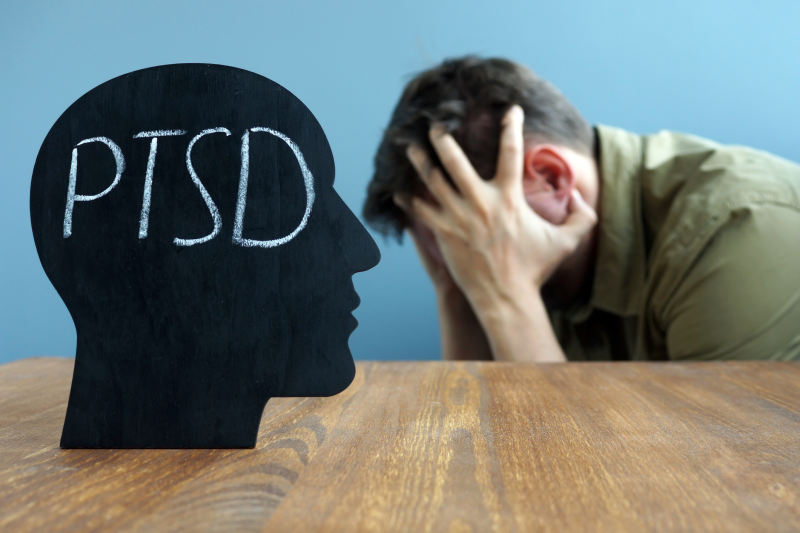 Many people around the world associate Post-Traumatic Stress Disorder (PTSD) with soldiers returning from war. The horrors that soldiers experience on the battleground often do cause PTSD, but the disorder is not limited to soldiers.

Anyone who has experienced trauma in their life can suffer from PTSD. Luckily, doctors have developed a comprehensive way of diagnosing PTSD and are able to provide effective treatments. Military personnel usually develop PTSD because they witness extreme violence during battles. Violence can also cause PTSD in children and non-military adults. For instance, a physically abused child or woman could display similar symptoms as a soldier returning from war.

To All the Nurses Out There – How Are You Feeling?

We just finished with the month of April, which might h . . .

Nurses who work with patients experiencing PTSD should remain aware of how the disorder influences the patient's perception of their surroundings. Patients with PTSD could start reliving traumatic events, feeling the sensations of a panic attack, or become hyper aroused and irritable. Common treatments for PTSD can be used to quickly impact the ways patients respond to their surroundings. The amount of time it takes for patients to overcome the disorder often depends on the severity of trauma they have experienced.

Several treatment options have produced positive results in people struggling with PTSD. Some of the most useful treatment plans include Cognitive Processing Therapy (CPT); Cognitive Behavioral Therapy (CBT); Eye Movement Desensitization and Reprocessing (EMDR), or Prolonged Exposure Therapy (PE). Doctors can also prescribe medications such as SSRIs or benzodiazepines. SSRIs help control mood disturbances by affecting the amount of serotonin in the brain. Benzodiazepines act like mild tranquilizers that prevent patients from having panic attacks.

Whether you have PTSD, live with someone experiencing PTSD, or you work in a healthcare environment where people might have PTSD, the below links could offer useful information.

To All the Nurses Out There – How Are You Feeling?