Don't Give Up: 3 Tips for Accomplishing Those Resolutions 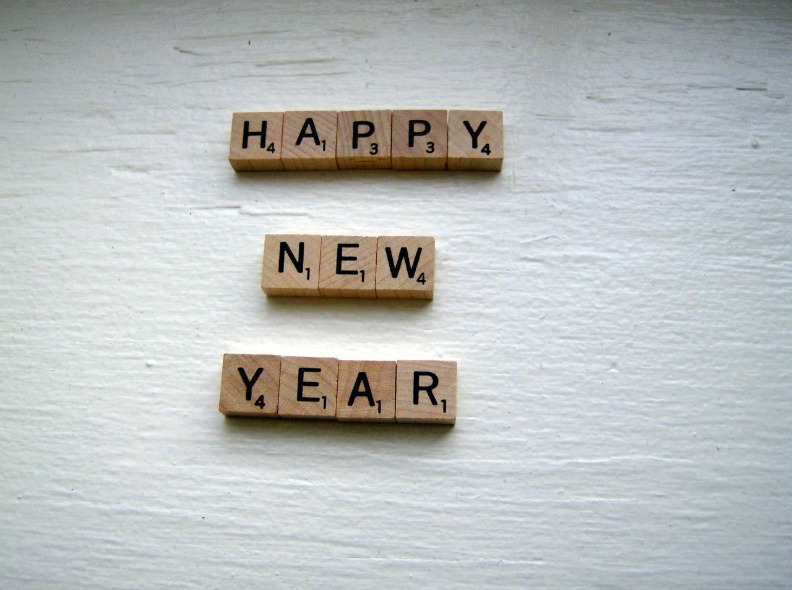 We're not too far into 2016, and many of us nurses are looking to it as a fresh new start and a brand new lease on life.

As many of you know, the inspiration and motivation to keep up with your new year hopes and dreams often dies out before you’ve even had the chance to make a dent in them.

In fact, it’s possible that a few of you may have already cheated on diets or failed a commitment you intended to keep.

A Nielsen survey found that 80 percent of the participants get swept into the New Year’s Resolution hype, but how many people are actually successful?

While they aren’t any definitive answers, research from the University of Scranton suggests only 8 percent of people will ever accomplish their New Year’s Resolutions.

Clinical psychologist Dr. Pauline Wallin is the author of Taming Your Inner Brat: A Guide to Transforming Self-Defeating Behavior.

She said people’s attachment to setting unrealistic new year’s is in part tradition, and also hope in living up to their potential.

However, it takes more than a few days of healthy eating to drop weight or putting a few hours into  Rosetta Stone program to learn a language--you have to be in it for the long haul to see any real benefit.

“You jump on the New Year’s resolution bandwagon, plus you’re bloated from from the holidays. You’re not that tempted, so it’s easier at first. That’s a few days, [but] then the hunger comes in” Waldin told the Daily Beast.

She said people often underestimate the amount of work that must be done when setting these lofty goals and not surprisingly, they fail. Unfortunately, failure to meet goals that were unrealistic to begin with can hurt one’s self esteem and lead to destructive cycles.

For example, someone may think, “I couldn’t lose 50 pounds in two months, so I might as well eat as much chocolate as I want to anyway.”

Wallin said nothing is wrong is setting goals, it’s people focusing on such unattainable goals that’s the problem.

Instead, she advises people create resolutions that involve very specific steps to modify their behavior, and we’ve broken up some of these steps for you.

1. Write out all of the things you want to accomplish this year on paper.

Once you’ve done that, ask yourself, “Which one of these goals would have the biggest impact on my life?” Then look at your schedule and be realistic about how much time you have you have to commit to that goal. Write reminders in your planner, schedule reminders them on your phone and anywhere else that will help to keep you on track.

2. Choose clear, simple steps you can take toward your goal.

For an ambitious nurse, just saying “I will work toward becoming a nurse manager” isn’t specific enough. Your resolution needs a plan of action that addresses how you will accomplish that resolution.

So the beginning of an action plan for becoming a nurse manager would look something like this instead:

“I will call ABC University about their RN to BSN bridge program and take at least two classes this year.” This is a finite, attainable goal upon which you can build.

Then if you realize that your schedule may allow for an extra class or two, then you can adjust accordingly.

You can also aim to take even smaller steps toward a goal, like deciding to be more vocal about things happening in your nurse unit and embracing any leadership opportunities that come up if you’re able to do so.

Accomplishing  a part of your goal makes it easier to stick to the goal overall.

Another big step to being successful in reaching your goals may be uncomfortable, but proven effective: publicly sharing what they are.

Whether you use social media or frequent updates at the water cooler, discussing your goals with trusted co-workers, friends and family motivates you to follow through on your resolutions because it’s an additional, public layer of accountability.

Avoiding the disappointment of not being successful as your peers observe from the sidelines can be a powerful motivator.

However, the best part about going public is you likely to have friends who share the same goals, and you can work together to encourage and support each other to the finish line.

Goals are an important part of life and you should never stop making them as long as you’re alive. You don’t have to fall into the group of people who abandon their resolutions long before Valentine’s Day.

Make this year the year you do right by goals. Get specific, get committed and get moving nurses!

The use of the atypical antipsychotics is increasing, a . . .

This course covers the clinical presentation and treatm . . .

Many people fret over the increased risk of catching a . . .
RELATED

The use of the atypical antipsychotics is increasing, a . . .

This course covers the clinical presentation and treatm . . .

Many people fret over the increased risk of catching a . . .
Tweet
Older Posts Newer Posts