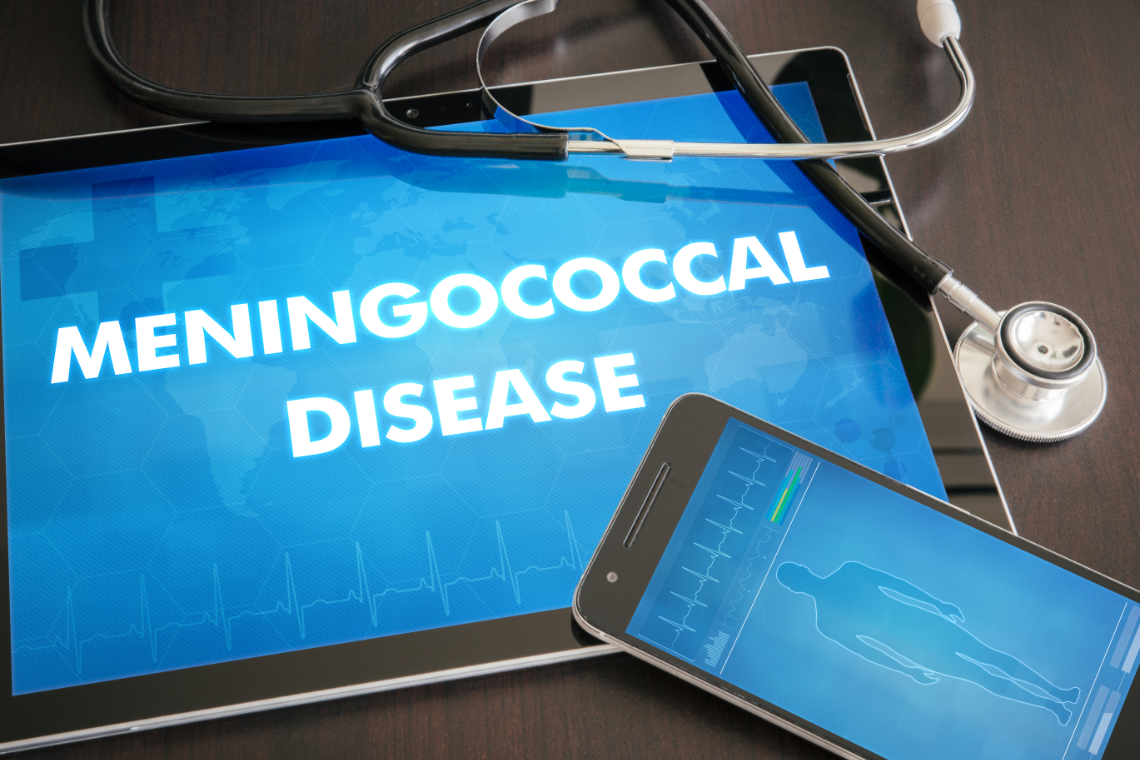 Up until now, the majority of Neisseria meningitidis cases in the United States have been successfully treated with antibiotics. It has now been discovered that meningococcal cases that contain a blaROB-1 β-lactamase gene, are resistant to penicillin and ciprofloxacin.

Breaking the Chain of Infection

If you are practicing medicine in New York state, you a . . .

With a disease that causes a sudden and severe illness, with a case-fatality rate of 10%-15%, healthcare professionals, who usually implement a treatment consisting of ceftriaxone and cefotaxime, should now also “ascertain susceptibility of meningococcal isolates to penicillin before switching to penicillin or ampicillin” to treat the patient.

What is Meningococcal Disease?

Meningococcal disease is an uncommon, but sometimes a life-threatening illness. The disease is a result of a bacterial infection of the blood and/or the membranes that line the spinal cord and brain.

The majority of the types (serogroups) that cause the illness in the United States are the B, C and Y serogroups, but there are a total of six serogroups of Neisseria meningitidis.

Meningococcal infection can cause serious complications, including:

How do you get Meningococcal Disease?

Below are several factors that can place an individuals in an increased risk for meningococcal disease:

What are the Signs and Symptoms of Meningococcal Disease? 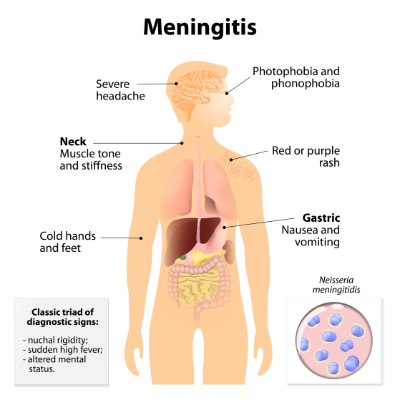 Vaccines and Treatment for Meningococcal Disease: 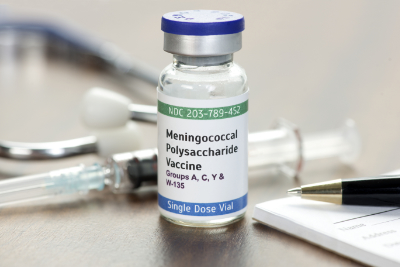 There are currently two types of meningococcal vaccines available in the United States:

The CDC recommends the vaccinating for meningococcal based on the following age groups and situations:

Patients are also cautioned to consult their doctor regarding any vaccine booster shots that may be needed and to discuss certain restrictions that would not be favorable for vaccination, such as life-threatening allergic reaction history, pregnancy or breastfeeding or if the patient is currently ill.

With the identification of penicillin-resistant and ciprofloxacin-resistant, β-lactamase–producing N. meningitidis, healthcare professionals can no longer depend on the disease's history of being incredibly sensitive to antibiotics. Quick treatment with antibiotics has been considered essential as the disease can cause death within a matter of hours.

Breaking the Chain of Infection

If you are practicing medicine in New York state, you a . . .