Could Owning a Cat Improve Your Health? 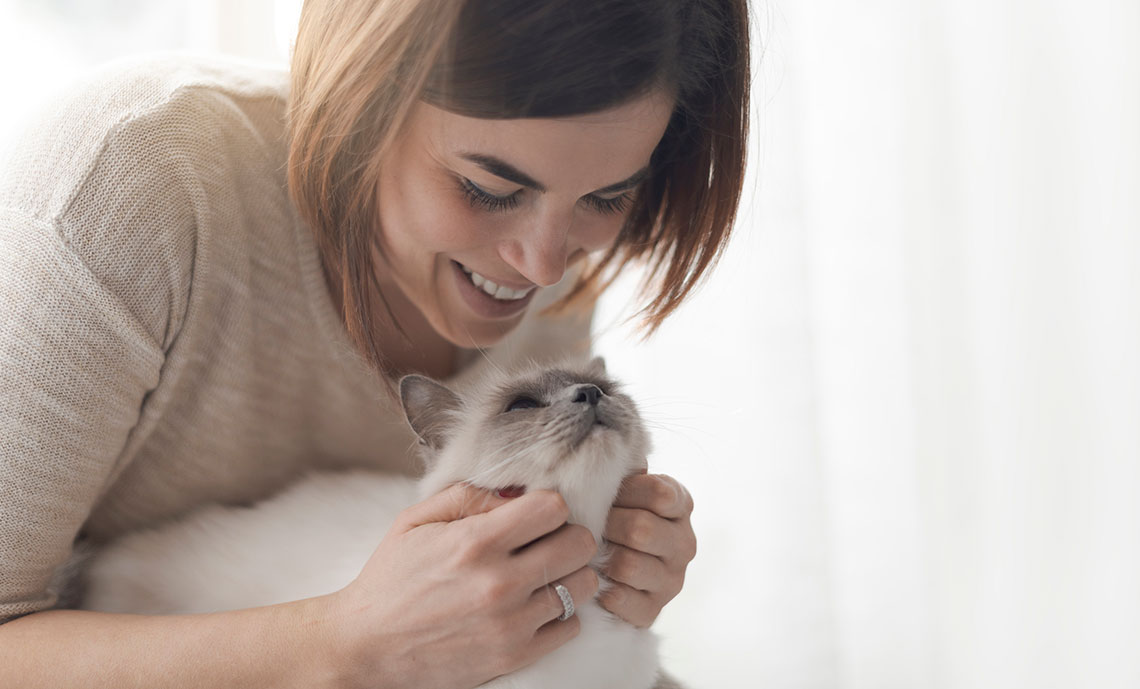 When National Adopt-A-Cat Month comes around each year in June, it’s hard to resist those precious purring, biscuit-kneading feline friends looking for a “fur-ever” home. But did you also know that owning a cat could improve your health? Scientific research has shown that adopting and owning a feline friend could come with many health benefits.

Cats are a unique species of their own. They can cuddle their way into our hearts just as quickly as they can remind us of who’s in charge. Whether they are born in a shelter, surrendered or abandoned, 3.2 million cats find themselves in a shelter every year.

The purpose of this course is to prepare healthcare wor . . .

The Importance of Self-Care Among Nurses

Created by the nationally-recognized American Humane organization in 1974, Adopt-A-Cat Month started as an initiative to remind people of all the cats and kittens who find themselves in animal shelters every year, waiting to be placed into a good home.

So, if you’re on the prowl for a new pet this year, consider taking home a furry feline. And if the person you share a house with needs a little extra convincing about your adoption plans, then here’s a few reasons why owning a cat could be beneficial to your health:

Now that you have six good reasons to convince your partner or roommate to let you adopt a cat, you might need to know a few things about the adoption process that could come in handy.

Each year, around 1.6 million cats are adopted and taken into loving homes, according to the ASPCA. And if you already own a cat, you’re not alone – it’s estimated that 85.8 million cats are owned throughout the United States. 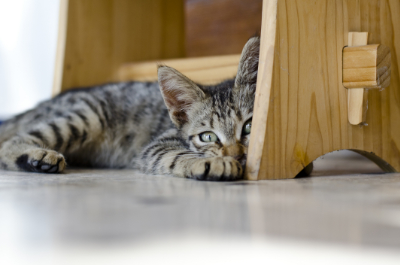 If you’re contemplating adopting a cat for the first time, here’s a few things you might want to take into consideration before making a decision:

Hopefully you’ve gained some convincing strategies and useful information to persuade your friends and family into adopting a cat this month. You can start your adoption process by checking out your local animal shelter and seeing all the “purrrfect” cats and kittens they have available. If you aren’t able to adopt, consider volunteering or making a donation to your local shelter, who should have a list of items that they need.

If you end up adopting a shelter cat or have in the past, you can promote Adopt-A-Cat Month by taking a picture or selfie with your “furbaby” and share it on social media using #AdoptACatMonth.

The purpose of this course is to prepare healthcare wor . . .

The Importance of Self-Care Among Nurses

Near the end of a long, demanding shift, do you ever co . . .
Tweet
Older Posts Newer Posts