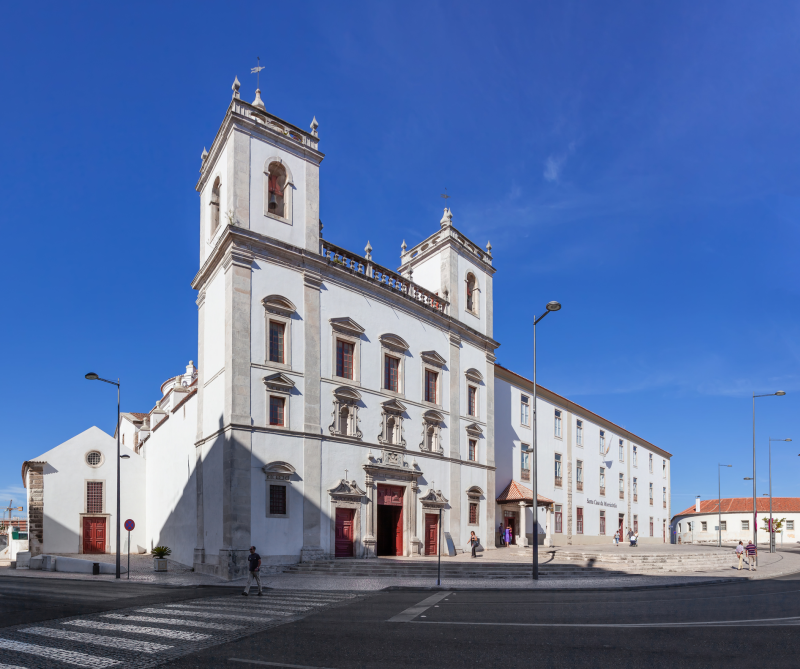 Whether a person is injured, sick, bringing new life into the world or in the end stages of their life, he or she will often end up in the hospital.

While hospitals are now a mainstay in healthcare, it was only a few centuries ago that none of them existed in the western hemisphere, until the Hospital de la Purísima Concepción (Hospital of Immaculate Conception) was created under the orders of Hernan Cortes.

Cortes was a Spanish conquistador who led the efforts to overthrow the Aztec empire in Mexico and bring it under Spanish rule by way of the King of Castile (link).

The hospital, later renamed the Hospital de Jesus Nazareno (translated as the Jesus of Nazareth Hospital) was built in Mexico City; it was the first hospital in North America. Most historians say the hospital was up and running by 1524, however, the exact period of its opening and its final completion is debated. Cortes didn’t live to see the completed building.

It is said that Cortes had a hospital along with a church built to tend to poor native Mexicans and the Aztec soldiers who were wounded after fighting with the Spanish.

As a matter of fact, in Cortes’ will, he actually stated that the hospital was not intended to treat any wounded Spanish soldiers.

In addition to being the first hospital in the North American continent, it was also the site of the first North American autopsy. Medical students from the Royal and Pontifical University of Mexico performed the autopsies to learn anatomy in 1646. The hospital also published the Regia Academia Mariana Practica Medica in 1715, to promote professional practices in New Spain.

The hospital and the church were in a complex split into four areas. The hospital has gone through multiple redesigns and updates over the century, but the original staircase still remains, along with a bust of Cortes in one of the courtyards. It remains one of the oldest buildings in Mexico City and continues to function as a hospital.

To learn more about the first North American hospital, visit the links below: