Recognizing Patients who are Bipolar 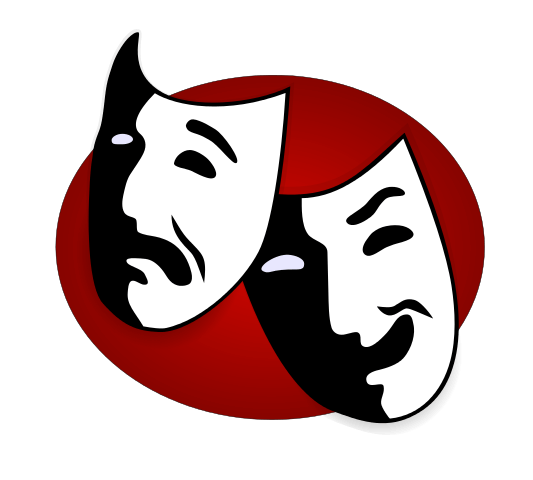 A new day, a new patient; no two patients are ever the same. In fact, one patient might not seem like the same person from one moment to the next. While it can be something as simple as a temporary reaction to frustration or pain, it could be a more serious condition, like bipolar disorder.

Nurses who specialize in wound care are dedicated to tr . . .

Bipolar disease is a trying condition with many variables, but it can be easy to overlook the symptoms and circumstances that will help identify these kinds of patients.

Having an understanding of how the disease operates is very helpful for nurses, because it may assist you in diagnosing a patient who up until now, wasn’t aware that they were struggling with the condition. It also arms you with the ability to educate your patient in coming to terms with the condition and tackling a treatment plan.

About 1 in 5 Americans suffer from mental illness in general, and 2.3 million Americans live with bipolar disorder.

According to Healthline.com, 70 percent of people with bipolar disease are misdiagnosed. This is dangerous, as nearly one-third of those who go undiagnosed, commit suicide.

Wondering why so much misdiagnosis happens?

Well, bipolar disease is understood to be mood swings from one extreme to another. A lot of the typical characteristics of the disease can be chalked up to many other things, such as psychosis or general depression.

However, it’s different in that the shifts occur so quickly and severely that it can really impact their ability to maintain a functional life that has routine and balance.

There are actually four categories to the condition, including Bipolar 1, Bipolar 2, Rapid Cyclothemia.

Each category has varying degrees of the patient going from a manic state to depression or depression to excitement.

In the manic state, people are very hyper and seem to explode with thoughts, conversation and an inflated ego out of nowhere. Once they shift into depression however, they seem to be thrusted into an emotionally dark space. Unexpected, uncontrollable crying may occur. They may pull away from family and friends, lose their self confidence and even contemplate taking their lives.

In most cases, the early stages of a patient dealing with mania may just be that they rarely if ever need sleep, but they behave like the energizer bunny.

When the depression phase happens, it’s harder to recognize it as bipolar disease, especially if you haven’t had the opportunity to observe a cycle with up-and-down mood swings.

In these instances, it may be a good idea to ask family members and or friends about the state of the patient’s emotions over time.

As difficult as it may be, nurses have the opportunity to refer patients to mental health services.

If you believe your patient may be suffering from this illness, it can be addressed in a number of ways. If the patient is a danger to themselves or others, nurses can request a Mental Health Act Assessment, or if the patient is willing, they can be admitted into a psychiatric ward. You can also push for a shared care plan between primary and secondary services.

If your patient is in fact bipolar, their condition can be managed between primary and secondary healthcare providers in the Care Program Approach.

Treatment will be based on the patient’s current symptoms, but if the person is manic, more than likely, prescription antipsychotic drugs will be a part of the treatment. Depressed patients may be able to copy with cognitive behavioral therapy. Health care providers have to be careful providing antidepressants to patients who have previously been manic.

Learning more about bipolar disease empowers nurses to really help patients by recognizing the issue, and connecting them with help that is life saving.