What do you know about Human Trafficking? 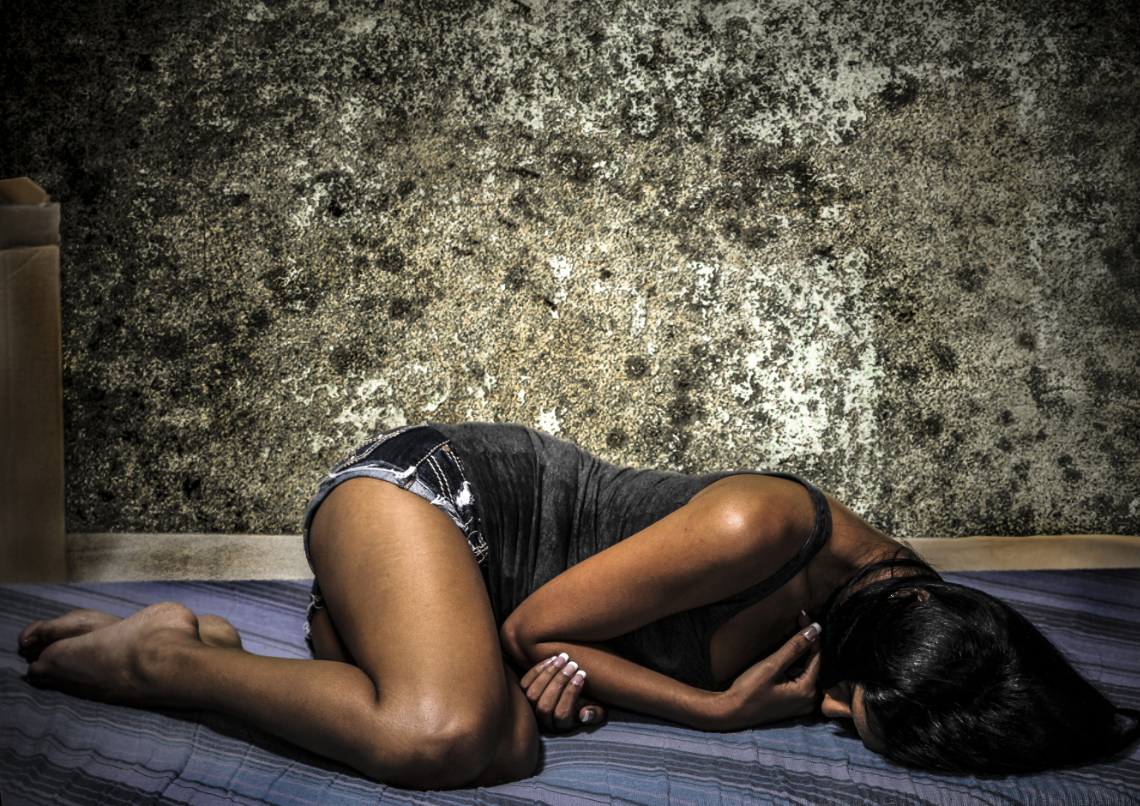 In recent days, social media and the 24-hour news cycle has paid more attention to a horrendous act sweeping our country that’s impacting children around the world. Although human trafficking has been around for a long time, recent updates, rescues and victim recovery measures have surfaced in the news and online social media platforms, and caught the attention of millions. Unfortunately, human trafficking is a very real thing that’s happening right under our nose, and is every parent’s worst nightmare.

Differing opinions are bound to happen among any group . . .

Participants will understand the concept of mindfulness . . .

The U.S. Marshals Service announced the rescue of 39 endangered children in Georgia during the month of August, all having to do with victims of sex trafficking. Following this discovery, officials found that similar operations were going on in the state of Ohio and Indiana. But it doesn’t end there – human trafficking is a horrific issue happening in the country and throughout the world.

According to the report issued from the sting operation in Georgia, most of the children that were rescued were considered runaways that somehow found themselves trapped in the human trafficking realm. So, as a parent or even as a concerned citizen, how do you know when this is happening to your child or the children in your neighborhood? Are there ways that you can get involved to help? Learning the facts and having a full understanding of what you’re up against can help you get behind a path to helping others. 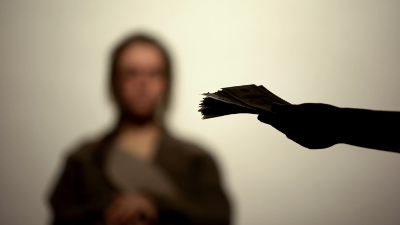 CEUfast, which has a course covering the topic, explains that human trafficking is modern day slavery. The U.S. law defines trafficking in persons as:

“Sex trafficking in which a commercial sex act is induced by force, fraud, or coercion, or in which the person induced to perform such act has not attained 18 years of age; or the recruitment, harboring, transportation, provision, or obtaining of a person for labor or services, through the use of force, fraud, or coercion for the purpose of subjection to involuntary servitude, peonage, debt bondage, or slavery.”

“Human trafficking can be a transnational process where victims are recruited abroad and transported across borders into another country where they are exploited for labor and/or sex. However, human trafficking can also be a domestic phenomenon, where little or no transportation is required.”

Typically, victims are underpaid and found in illegitimate, under-regulated industries, such as sweatshops, massage parlors, agriculture, restaurants, hotels and domestic service. Victims can easily find themselves trapped when traffickers use extreme psychological manipulation and shaming, financial bondage, rape and/or physical abuse. And many times, people are bound to their traffickers by addiction to heroin, opioids or other drugs.

According to a 2017 report from the International Labor Organization and Walk Free Foundation, there are approximately 24.9 million victims trapped in modern-day slavery. And of these victims, an estimated 16 million (64%) are exploited for labor, 4.8 million (19%) are sexually exploited, and 4.1 million (17%) are exploited in state-imposed forced labor. Under the same statistics, they found that 71% of trafficking victims around the world are women and girls and 29% are men and boys. Most of these victims are 18 years or older, however, 25% are children.

Although the people at risk of falling victim to this horrific act widely vary, there are some indicators that could put individuals at a higher risk, such as:

In this day and age, human traffickers target vulnerable children online and even missing children or teens that can be lured away from home. It’s every parent’s worst nightmare, and something that should be addressed in your community. So, how then exactly can you help?

What to Look for and How to Respond 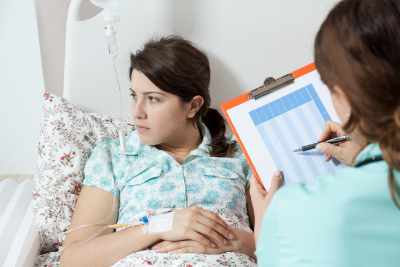 When you work in the medical field, although indicators of a victim of human trafficking may vary, there are certain things you can look out for. And, it’s important to keep in mind that sometimes you might not have all the information available to you, and making a referral to social services provides a way to obtain that information.

According to the National Human Trafficking Resource Center, there are general indicators you can be on the look out for when taking care of someone that you believe might be involved in human trafficking:

As a healthcare worker, you can make a difference by properly identifying any potential suspicions you have about someone in a bad situation, and by making sure it’s documented and reported so that they can receive the help they need. Human trafficking victims are most likely found in emergency departments and in women’s health or family planning clinics. If you believe that someone might be a victim of human trafficking, you should first take care of their healthcare needs and then perform a complete physical to identify medical conditions that might be commonly found among trafficked persons. It’s important to stay calm and ask open-ended questions, which can help build a rapport and help the individual feel more trusted.

It’s also important to state reassuring messages to help gain their trust, such as saying: “We are here to help you”; “Our priority is your safety”; “We will give you the medical care that you need”; or even something as simple as, “You can trust me.”

Once you believe that you have identified someone that needs help, your place of work should have a procedure or plan specific to the needs and safety of human trafficking victims. It should include a multidisciplinary approach to contact law enforcement, social workers, nurses and hospital administration.

If a patient or anyone you come into contact with discloses that they have been trafficked, you should:

Human trafficking is a terrible, horrific situation for anyone to find themselves a part of, especially for young children or teens that are most vulnerable. It’s up to you and the people around you to be alert, stay informed and look for the signs. Most importantly, trust your instincts. If something doesn’t sit right in the pit of your stomach, then question or report it. You never know – you could even save a life!

Differing opinions are bound to happen among any group . . .