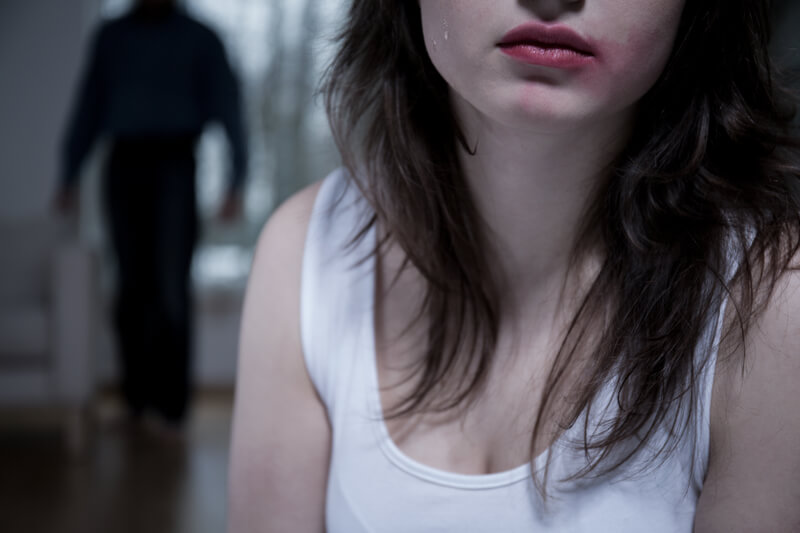 Alison met her boyfriend at 16, but he didn’t become violent until she got pregnant, and it continued for 4 years. “I knew it was wrong from the first punch when I was 16. But I was very young and scared, and worried about coping on my own. I also thought he would change like he kept promising. I now know that I would have coped on my own and that his behaviour was totally unacceptable.”

The National Coalition Against Domestic Violence reports that on average, nearly 20 people per minute are physically abused by an intimate partner in the United States. During one year, this equates to more than 10 million women and men. This doesn’t take into account the thousands of cases that go unreported each year.

Have you ever witnessed a fellow nurse put patients in . . .

Abuse affects all of us in some way, so we must be more alert. CEUFast offers multiple courses on how to recognize and treat abuse in children, adults, and the elderly, but here are a few introductory points:

If you have suspicions about abuse—just ask. Even when patients don’t disclose anything, the very act of asking sends a powerful message that what they are experiencing isn’t right. Expressing concerns also frames abuse with other health risks. The Western Journal of Medicine offers examples of effective questions. You just need to find the appropriate time to discuss it.

It’s devastating to see a patient in crisis deny there is a problem. But Barbara Gerbert, director of the Center for Health Improvement and Prevention Studies at the University of California, San Francisco believes they will not forget that you asked. “Just by asking, you may be planting a seed for change.”

There are obvious signs (suspicious injuries with unconvincing explanations, too frequent visits, etc.), but you also have to watch for the subtle clues, especially when abuse is emotional.

With child abuse, it is important to pay attention not only to the child, but to the parents as well. Experts say that children who’ve been abused are more prone to emotional extremes than other children. They may express fear of adults in addition to their parents. Their parents are likely to act dismissively around them or deny that anything is wrong, instead of being concerned and anxious to help their child. For a more detailed list on children and their parents, visit Childhelp.org.

Adult victims show signs similar to child victims. They may be anxious to please their partners or feel the need to check in frequently. They may make casual references to their partners’ temper or jealousy. For more signs, visit Helpguide.org.

Though audiences may laugh at Ben Stiller’s performance in Happy Gilmore, the sad fact is that the elderly are frequently victimized, both domestically and clinically. Understanding the issue and finding solutions is still decades behind the fields of child and domestic abuse, but the signs are still there. According to the National Center on Elder Abuse, “bedsores, unattended medical needs, poor hygiene, and unusual weight loss” are common signs of neglect.

Helping those hurt by abuse is difficult for everyone involved, and our classes will address those challenges and discuss the process in greater detail. In the meantime, here are some pointers from the National Domestic Violence Hotline:

The NDVH also emphasizes that you cannot “save them” because “ultimately they are the one who has to make the decisions about what they want to do.”

Don’t be afraid to express your concerns, watch for signs, then encourage them to find help. When we see signs of abuse, we can be the voice that stops the hurt and the support that brings about healing.

Have you ever witnessed a fellow nurse put patients in . . .