A Look at the Origins of Nursing 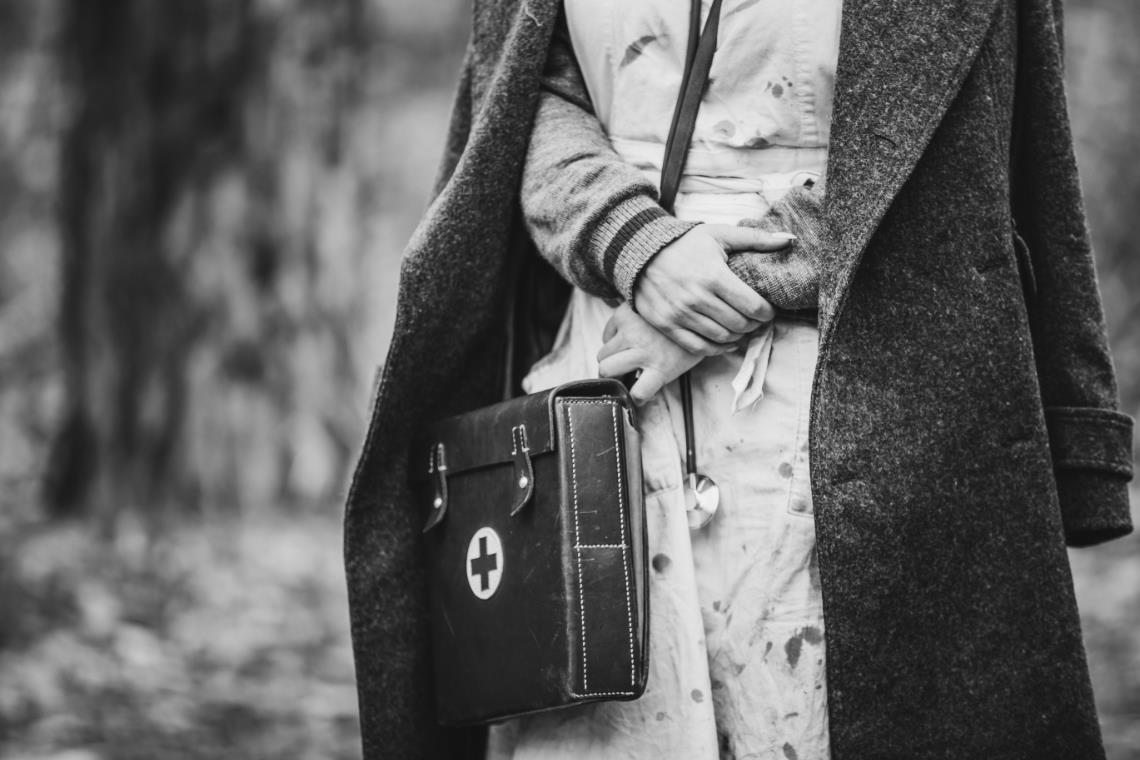 Nursing is an integral part of the health-care system. It encompasses the care of individuals who are sick as well as their families. The role promotes wellness, prevention of illness, caring for those who are ill, creating a safe environment, and helping to shape the role of health care in people's lives. It wasn't always like that, though; nursing has evolved from a basic caretaker position that was usually given to nuns and monks into a career path that requires academic study and hands-on training.

The nursing field has changed significantly over time t . . .

There is no continuing education credit for this test; . . .

Some of the earliest known examples of nursing as a profession have come from documents written in 300 C.E. that detailed the Roman Empire's endeavor to build hospitals in every town that would be staffed with nurses as well as doctors to help provide medical care.

It wasn't until the 10th and 11th centuries that nursing as a profession expanded. Hospitals were part of monasteries and religious spaces, so nurses often provided care beyond the scope of just medical needs. This model of care was popular and is part of the reason why nurses have so many duties today.

However, despite this expansion, nursing as we know it today didn't develop until the 1800s. Nurses who volunteered to help during wartime went above and beyond to update the medical field by implementing care and sanitation efforts in war hospitals, which led to better care for people in local hospitals as well. Throughout the 19th and 20th centuries, nursing began to become a career in and of itself outside of caretaker positions.

Dorothea Dix was an activist in the early 19th century who drastically changed the medical field by fighting for improved living conditions for incarcerated and mentally ill patients. Additionally, she was a key figure in recruiting nurses to help the Union army during the Civil War, which helped to transform the field of nursing.

Florence Nightingale is another widely respected name in the history of nursing. She made her name known during the Crimean War, when she worked tirelessly to improve the care and sanitation in war hospitals. Her work helped to reduce the mortality rate of soldiers in field hospitals from 42% to 2%. After the war, she started the Nightingale School for Nurses, which was the first official training program nurses could be educated through. The school used her educational pamphlets to teach the new nurses everything they needed to know about the fledgling profession.

During the Civil War, Clara Barton volunteered to help the war effort by delivering supplies to the Union army. She desired to be more helpful and ended up becoming an independent combat nurse who would arrive on the battlefields after the battles to help soldiers and even help connect them with their families after the war ended. She also volunteered her efforts during the Franco-Prussian War, but this time, she aligned herself with the International Red Cross. This volunteer effort led to her creating the American Red Cross in 1880 when she returned home.

Virginia Avenel Henderson revolutionized nursing in the 20th century by defining the role of nurses in the health industry and creating a more formalized form of training for the role. Henderson's theory of nursing was that it needed to focus on the basic needs of the individual, the individual's environment, how health was defined based on the individual's ability to function independently, and the basic concepts of nursing as carried out by the nurse in caring for the patient.

Today, nursing is a challenging career at the forefront of patient care. There are a variety of different specialties where nurses can focus their efforts, but no matter which one they choose, they work closely with patients to help understand their needs. Nurses are patients' top advocates and are often the ones who find new solutions in order to make significant differences in patient health.

The nursing field has changed significantly over time t . . .

There is no continuing education credit for this test; . . .