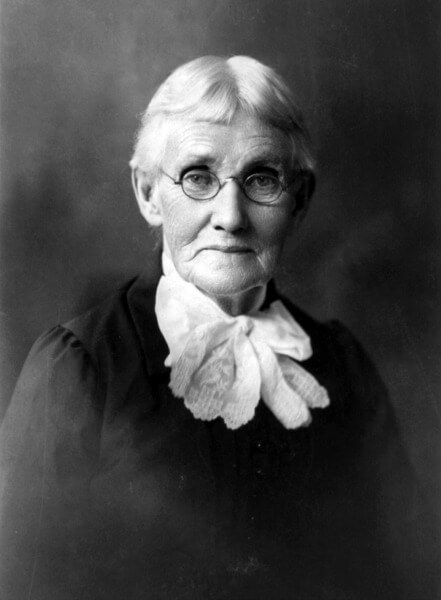 March isn’t just the month that kicks off spring, it’s National Women’s History Month! In honor of a month that celebrates women’s contributions to the United States, we’ve decided to shine a light on nurses who have impacted our beloved calling for the better.

When it comes to historically relevant nurses, many people start by paying homage to nurse icon Florence Nightingale, an English nurse who became famous for bringing sanitation improvements during the Crimean war in the 1850s and developing the Army Medical College and Nightingale School & Home for Nurses.

While we’ll forever be indebted to her, since this is an American holiday, so we want to honor a couple of nurses who made history right here in the U.S. of A.

Mary Breckinridge was a nurse who developed family care centers and develop a new model of rural health care. She created the Frontier Nursing Service in 1925 and opened others in the U.S. to help areas that were difficult to access with smaller populations get medical care. She introduced the first nurse-midwives to the states and rode horses to get up mountains or through snow to get to these populations. Nurse-midwives who acted as nurses in these communities greatly reduced the infant and maternal death rates.

Read more about her here: http://www.nursingworld.org/MaryBreckinridge 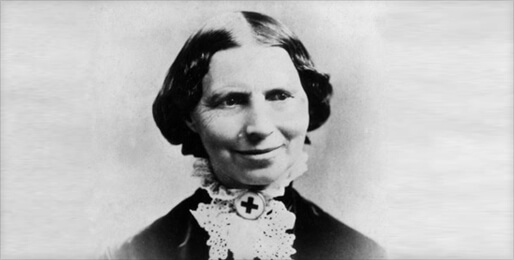 Referred to as the “Angel of the Battlefield, Clara Barton was a special woman who started out as a teacher, but moved to Washington, D.C. in 1854 to become a recording clerk, and was one of the first women to work for the federal government. It wasn’t until the Civil War began in 1861 however, that she became a nurse on the battlefield. She learned about hurt soldiers  and decided to pitch in and help, risking her life to bring supplies and treat wounded soldiers. She did not go to nursing school, she provided self taught nursing care. President Abraham Lincoln gave her special assignments and also gave her permission to contact the families of victims. One of her biggest contributions however was the American Red Cross. She traveled to Europe to seek treatment at a time when she fell ill and learned about the International Red Cross, which helped those who had been hurt in the war. When she returned to the U.S., she tried to convince President Ruthford Heyes to join the International Red Cross, but he was slow to do so, so she founded the American Red Cross.

Read more about her here: http://www.truthaboutnursing.org/press/pioneers/clara_barton.html 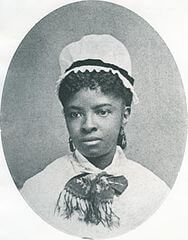 Mary Eliza Mahoney was the first African-American professional registered nurse. She graduated from the New England Hospital for Women and Children Training School for Nurses in 1879. Working to provide good service to all patients, and in 1908 she co-founded the National Association of Colored Graduate Nurses (NACGN) and gave the welcome address at the first conference in 1909.  As a celebration of her example to nurses of all races, NACGN started the Mary Mahoney Award in 1936. In 1951, the NACGN merged with the popular nurse organization, American Nurses Association, where they continue to give the Mary Mahoney Award today.

Jeanne Prentice is a living nurse who fights to protect a mother’s right to choose a licensed professional to supervise home births. She became a registered nurse since 1983, a certified nurse midwife in 1993, and she leads the “PUSH!” initiative, which that promotes Certified Nurse Midwives being allowed to participate in unattended home births rather than licensed physicians. At the moment, several states don’t allow for unattended home births without licensed physicians. Prentice is dedicated to making it so that home births are not only a possibility for all American women, but a safe and viable option.

To learn more about her work, visit http://womankindmidwifery.com.s165617.gridserver.com/

These women just touch the tip of the iceberg, as there are countless others who’ve made a difference in nursing.

Hopefully this encourages you to learn more about the women in the past as you make strides in improving the state of nursing every day.

Being a nurse myself, you might think I'm a little bias . . .
RELATED