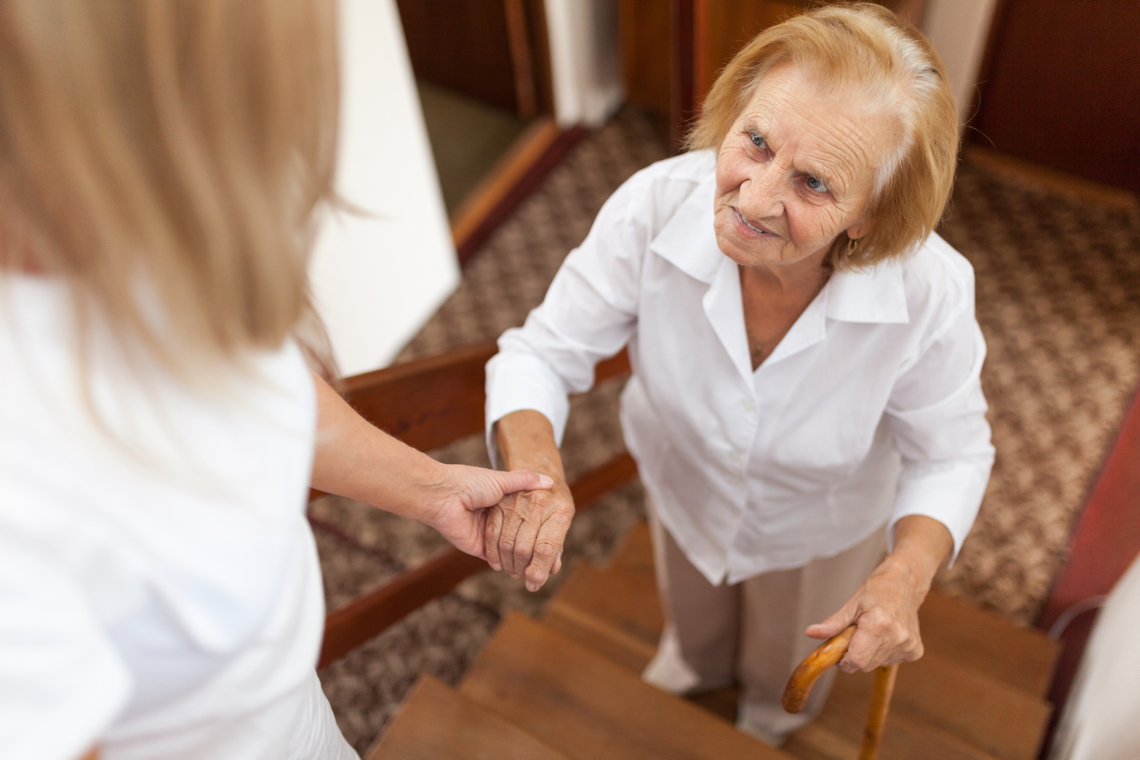 It’s no secret that in this day and age, more humans are reaching retirement age and living for many years beyond what used to be expected. Due to this fact, an increasing number of elderly people make up today’s population. In 2018, the number of Americans ranging from age 65 and older totaled to around 52 million. And, according to researchers, that number is projected to nearly double to around 95 million by 2060, which would make up about 23 percent of the country’s population.

With the growing number of elderly people throughout the country, there have been some positive developments, such as an increase in education levels and life expectancy, as well as a narrowing effect in the gender gap of life expectancy and that the poverty rate for retirees has dropped over the past 50 years.

However, with every positive development, there have also been challenges. As adults grow older with time, more people are facing challenges of higher divorce rates, living alone, as well as health challenges such as climbing obesity rates, more people taking prescription medications, and a steep rise in the number of people living with Alzheimer’s disease.

As adults are living longer, we are beginning to see a shift in how long life expectancy has an affect on a person’s health, and how it affects those around us such as people caring for the elderly. Let’s first take a look at how new health risks have taken a toll on the elderly population.

Although a great deal of people are living longer, they are also dealing with the consequences of having prolonged health issues. Not only are elderly people visiting doctor’s offices and hospitals more often, but they are also in constant need of prescriptions refills and often need additional care, such as home health care or nursing home facilities.

One of the most detrimental conditions that the elderly population is facing today is dealing with dementia and Alzheimer’s disease. In 2018, it was estimated that 5.7 million Americans are living with Alzheimer’s.

According to CEUfast’s course on Alzheimer’s and Dementia:

"Dementia is a syndrome usually of a chronic or progressive nature, caused by a variety of brain illnesses that affect behavior, memory, thinking and the ability to perform everyday activities."

"Dementia is not a single disease, but a condition characterized by a permanent decrease in intellectual functioning. It is not only a decrease in memory but problems with language, judgment, problem solving, and comprehension. Many conditions lead to dementia, but the most common cause of dementia in the United States is Alzheimer's disease. Dementia has no cure and is progressive; it eventually leads to total dependence and death."

According to researchers, 1 in 3 older adults will eventually die from Alzheimer’s or some form of dementia. The condition places a huge burden on the healthcare system, with annual costs exceeding a quarter of a trillion dollars.

Another major concern that elderly people are facing is becoming another statistic of polypharmacy, which is when taking multiple medications leads to great healthcare costs, increased risk of Adverse Drug Reactions (ADR), and medication non-adherence in elderly adults.

While the most frequent medical intervention performed by clinicians is writing a prescription, there are significant side effects associated with the use of medications. From a medical professional standpoint, CEUfast’s Polypharmacy course states, “it is important that nurses remain valiant patient advocates while maintaining safe health practices. Often a physician makes changes to the medication regimen, and the nurses are left to explain these changes to the patient. Polypharmacy is a major problem in this era of guideline-driven medicine and nurses play an important role as a checkpoint for the necessity of pharmacotherapy, especially in the elderly population.”

Other challenges facing the growing population of elderly adults are the increasing rates of obesity and diabetes, as well as many older adults seeing financial shortages with income and having to work additional years into their retirement than originally planned.

Many younger people also have to step in and take care of family members or friends that need assistance. In the United States alone, about 25 percent of adults around the age of 18 or older have reported providing care or assistance to person with a long-term illness or disability. And caregivers, unfortunately, are at an increased risk for negative health consequences, including stress and depression, and need increased support to preserve their own health.

Taking a Toll on Caregivers 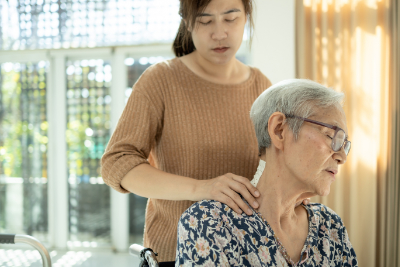 The roles that caregivers take on can either happen gradually, such as tending to someone’s laundry once in a while or grocery shopping over time. Or, it can happen with a sudden incident, such as someone experiencing a heart attack or physical accident and needing immediate help.

Whether it’s for a family member, a friend, or the neighbor down the street, taking care of someone is not always an easy task. Some of the tasks that might be accompanied by caregiving include buying groceries, cooking, cleaning, providing transportation, as well as helping the care receiver get dressed, take a shower, or even take medicine.

It’s easy to become overwhelmed as a caregiver, but if you follow these recommended steps, you might feel a little better about the situation:

Taking care of someone comes with many challenges, but also offers a sweet reward of knowing that you are making a difference in someone’s life. It’s one thing to gear up for a short-term crisis, but sometimes life doesn’t always work out that way and you may have to provide care over a longer period of time. It’s good to be prepared for your journey ahead and know that you first have to take care of yourself in order to take care of your loved one.

Lastly, one of the most important things you can take away as a caregiver is being a companion. Many times, the person you are taking care of just needs someone to talk to just as much as they need your help physically. It’s important to remember that as a caregiver, you are making an effort to ensure that your loved one lives a happy, healthy, and long life.