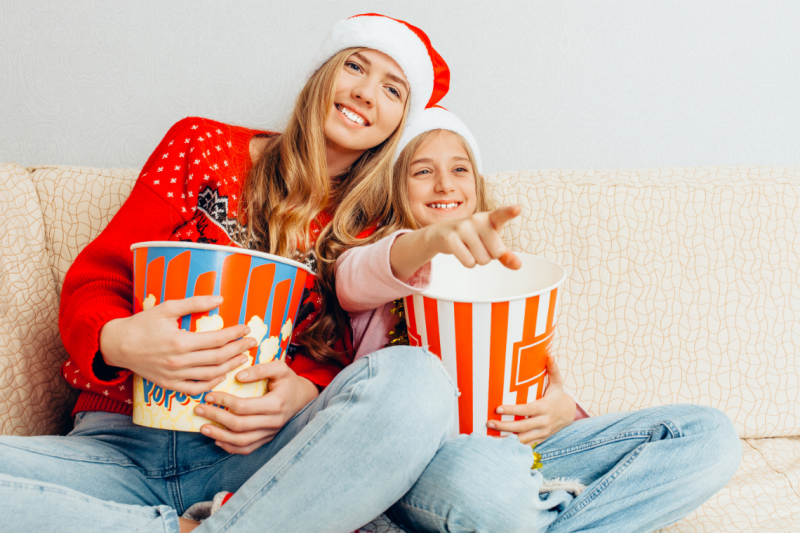 It’s everyone’s favorite time of the year when endless holiday movies play back-to-back throughout the season and we get to watch some of our favorite holiday classics.

If you’re in the medical field, it’s only natural that as the movie progresses, you’re scouting out and diagnosing character injuries as they happen. In this blog, we’re going to cover a few holiday classic movies and discuss the key character injuries that happen throughout the major films.

Care of the Patient with Diabetes

This course is directed at practicing nurses to assist . . .

So, grab your cup of hot chocolate with melting marshmallows and sit back while we unfold these great holiday traditions with a new twist, nurse-style! We should note, if you haven’t seen these movies yet, now’s your chance to turn back as major spoiler alerts may happen during this blog. 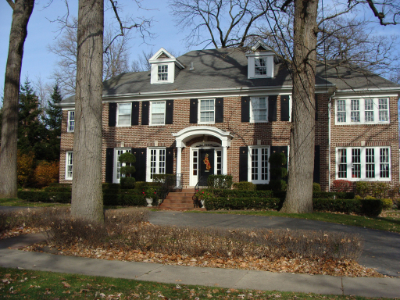 Throughout the major classic film Home Alone, which stars Macaulay Culkin as Kevin, an eight-year-old troublemaker that accidentally gets left home alone for the holidays, there are so many character injuries that it’s hard to pin down the best ones.

Kevin is unintentionally left at home, without any parental supervision, when a couple of burglars making their way around the neighborhood, scouting for homes to ransack and, run across his house. The burglars, Harry and Marv, discover that Kevin is home alone and decide to  break into Kevin’s home and “deal” with him on their own. Little did they know, Kevin would be two steps ahead of them, setting booby traps and laying down plans to escape the criminals and hopefully end their reign of terror on the neighborhood.

So, here’s where the fun begins. As Harry and Marv try to make their way into Kevin’s house, they are bombarded by booby traps every minute or so.

Recovery Process: While Harry and Marv are definitely on their way to spending time in the slammer, their injuries are a far cry from simple and will require time to recover. Harry, most likely sustained bruising over his entire body as a result of the multiple falls and projectiles pelting his body. The paint cans, BB gun and crowbar, surly left severe bruising. Plus, he most likely endured minor burns from the searing-hot doorknob and blowtorch that scorched his head.

From the injuries listed above, it’s most likely that Harry’s injuries and wounds were treated with appropriate first aid and wound assessment, which involves medications, wound dressings, burn creams and ointments. It is probable that he would also require physical therapy. He would also be checked for a concussion since he was hit in the head with multiple objects throughout the entire film.

Recovery Process: The injuries that Marv experienced were similar to those of Harry. He suffered burns from the iron falling on his face, cuts and puncture wounds from stepping on a nail outside the home, as well as glass ornaments placed inside. He also endured lots of bruising as a consequence of falling on multiple objects.

Since Marv’s injuries are similar to Harry’s, he would need to be treated by appropriate first aid and wound assessment. Additionally, Marv would likely need to  receive a tetanus shot for stepping on the nail.

The next movie is a black-and-white holiday classic that will leave you feeling thankful and appreciative of life itself. 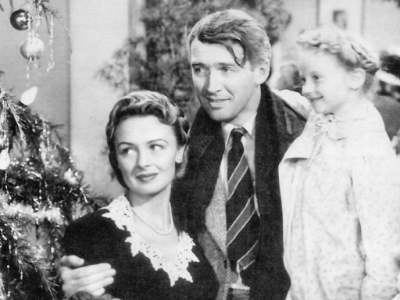 The movie, It’s a Wonderful Life, stars a man named George Bailey, played by James Stewart, who finds his life to be un-fulfilling and becomes depressed between the overwhelming stress and the feeling of not living up to his potential . Despite all the good that George does for his community, he never achieved his dreams and contemplates suicide.

However, before attempting to take his own life, an angel named Clarence, played by Henry Travers, is sent down to help George see that his life isn't as bad as he perceives it to be.  After seeing what the world would look without him in it, George begs and pleads to the angel to let him live his life again. The message behind the film is about being happy with the life that you live.

Injury: Drives his car into a tree while intoxicated, then attempts suicide

Recovery Process: Even though it’s not fully disclosed in the movie, it’s most likely that George, while driving his car into a tree, sustains a severe concussion and possibly other minor injuries. The treatment for a concussion is to restrict activities while allowing the brain to recover.  As for the attempted suicide, George needs to begin psychotherapy sessions given by a certified professional specialized in these type of treatments and possibly be prescribed medication to help with his depression.

Our last movie, while still fairly new in the world of holiday movies, has become an instant classic and serves as a must-see, comedy movie for the entire family. 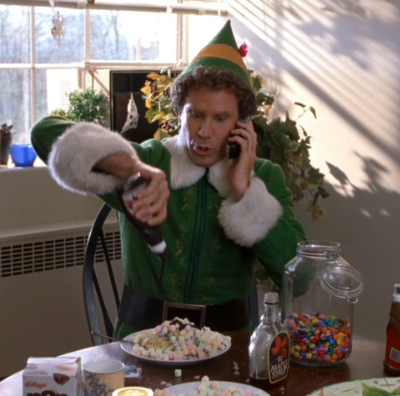 The movie, Elf, is a comedic holiday classic, which stars the main character, Buddy the Elf, played by Will Ferrell. In this movie, Buddy was given up for adoption as a baby and on his first Christmas he accidentally slips into Santa's toy sack. Santa then  returned to the North Pole where Buddy was then raised by the elves. As he grows up, it comes to his attention that he is nothing like the other elves and eventually discovers that he's not actually an elf. Discovering he is a human, Buddy decides to go on a journey to find his real father, who currently lives in New York City.

The movie follows Buddy through his journey of reconnecting with his father, along with getting to know his new half brother, stepmother, and even finds himself a girlfriend. However, adjusting to life in New York City with his new family isn’t always a good time for everyone. In the end, his new family accepts his odd behaviors and they learn that family is important and should always come first.

Injury: While in New York City, Buddy has a few intense moments,  such as running into the street and getting hit by a car (and somehow walks away uninjured), and eating other people’s gum that they stuck near the entrance to the subway. However, the one that takes the cake (literally) is all the junk food that Buddy eats and claims is part of the elves’ main food groups.

Recovery Process: While adjusting to life in New York City, Buddy tells his family that elves like to stick to the four main food groups: candy, candy canes, candy corn and syrup. While this diet is completely fictional, if Buddy were to stick with this diet in real life, he would be setting himself up to have diabetes in the near future.

Buddy would most likely end up experiencing Type 2 Diabetes and would need to change his diet into a more well balanced diet to ensure his blood sugar stays regulated.

With all these holiday movies to enjoy, it’s fun and interesting to see them from a different perspective. So, what’s your favorite holiday movie? And does it involve a key character experiencing a traumatic injury? It’s your turn now to find different classic holiday movies and diagnose their injuries. After all, you’re the professional.

Care of the Patient with Diabetes

This course is directed at practicing nurses to assist . . .

Throughout the show of Game of Thrones (GOT), it’s not . . .
Tweet
Older Posts Newer Posts