How CBD Affects Our Health 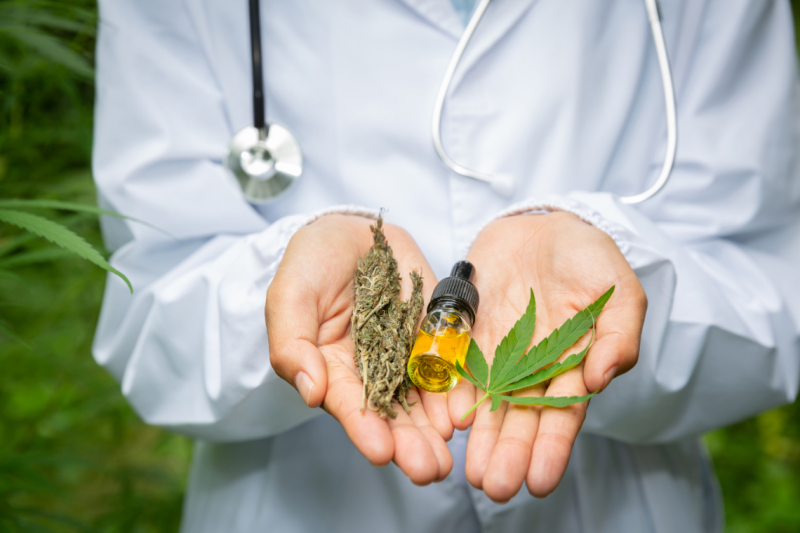 Although it’s part of the cannabis (cannabaceae) family, the ingredient cannabidiol, or CBD for short, is becoming increasingly popular among new health trends and healthy living topics around the globe. With January being National CBD Month, we are taking the opportunity to talk about the benefits of  CBD and its effects.

By now, you’ve probably encountered a friend or family . . .

But before we get into the benefits and complications that come along with partaking in CBD products, let’s explore what CBD actually is, the effects, and the differences between it and marijuana.

CBD, unlike tetrahydrocannabinol (or THC, which is the primary psychoactive element in marijuana), it is a non-psychoactive natural ingredient found in hemp. Due to its natural makeup, CBD does not have a strong effect on cognitive brain activity and does not cause the “high” that marijuana has been known to have.

The most popular way of using CBD is made by extracting CBD from the cannabis plant and then diluting it with a carrier oil such as coconut or hemp seed oil, which produces CBD oils. It also comes in other different products, such as gummies (and other food related items such as cookies, brownies, and chewing gum), pill capsules, vapor, topical, sprays, and can even come in different forms for your pets.

For many years, marijuana and CBD were both illegal for anyone to use within the United States. However, CBD is now federally legal as long as it does not contain more than 0.3 percent THC. Some state laws, such as in Virginia, have put restrictions on buyers, so you should look into whether your state requires a medical prescription or not before purchasing.

Now that you know where CBD comes from and how it differs from other cannabis plants, let’s take a look into how it affects our bodies, both physically and mentally.

The Effects of CBD 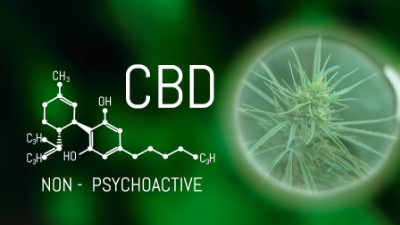 It is believed that CBD is a popular natural remedy for treating discomfort and illnesses of many different forms. Since CBD does not have the mind-altering effects like marijuana, many users find it appealing because they can have relief from pain without the “high” that’s associated with marijuana. So what, if any, benefits are there to using CBD amid a health-related crisis?

Here are a few health-related benefits to using CBD:

With all these health-related benefits, is CBD too good to be true? What scientific backing or regulation has been put into place? What side effects does it entail? The U.S. Food and Drug Administration (FDA) have been working to answer questions about the science, safety and quality of products containing cannabis and cannabis-derived compounds, especially containing CBD.

Can CBD be Harmful? 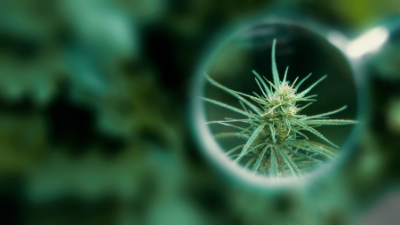 According to the FDA, there has only been one CBD product that they have officially approved. Which is a prescription drug product to treat two rare, severe forms of epilepsy. It is currently illegal to market CBD by adding it to a food or labeling it as a dietary supplement. Therefore, there are many CBD products that go unregulated throughout the country.

There is still a lot that’s unknown about CBD, and the FDA is concerned that some CBD products are being marketed with unproven medical claims.

The FDA warns that CBD has been linked to liver injury and affects the metabolism of other drugs, which may cause serious side effects. Additionally, the use of CBD with alcohol or other depressants can increase the risk of sedation and drowsiness.

Common side effects while using CBD include:

The FDA also warns that there’s a lot unknown about CBD such as the consequences for taking it daily for sustained periods of time, the effect  that CBD has on the developing brain (such as a child’s), the effects on women using it while pregnant or breastfeeding, or how CBD could potentially cause male reproductive toxicity in humans.

So while CBD has become legal (for most parts of the country), is it something that should be taken lightly? If you have a medical problem, it’s best to consult with your doctor before switching or trying CBD products. And speaking of consulting with a medical professional, let’s talk about what nurses should know about CBD products.

How does this affect nurses inside and outside the workplace?

While working with patients in a hospital, clinic or in any space, it’s important to know all the medications that person is taking in order to properly assess their needs, also known in the nursing profession as medication reconciliation. However, many patients may not consider CBD as a medication, so it’s important to inquire about all the products that they use, including herbs, supplements and oils. Patients may or may not know that CBD oil, mixed with other medications, could potentially increase the level of certain drugs in the bloodstream.

Although CBD comes in many forms, there is only one currently existing FDA-approved medication that contains CBD, which is a seizure medication, called Epidiolex. This is used to treat two particularly severe seizure disorders in children.

Due to how little is known about CBD and the nature of its contents, nurses should make sure patients know that the concentrations of CBD oil vary greatly depending on the product. Additionaly, there have not been any large-scale studies that show how CBD affects humans and there are currently no recommended safe or effective dosages.

So, after a long hard night shift with your aching back and feet, is it okay to partake in a little TLC with CBD? While most of it’s federally legal, there are still many risks associated with CBD and you may want to do your own research to ensure your safety and avoid potentially harmful interactions.