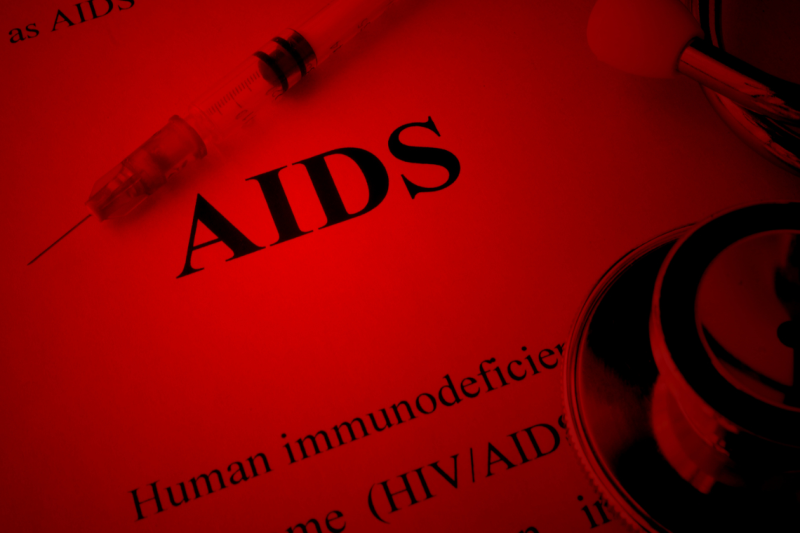 In the early 1980’s, there was a strange and mysterious illness beginning to spread around the United States. The disease and its peculiar characteristics took everyone off guard, including the doctors and nursing staff that came into close contact with this epidemic while working with patients in the hospital.

By now, you’ve probably encountered a friend or family . . .

The HIV/AIDS epidemic, 30 years ago, was an interesting time filled with much uncertainty for people working in the healthcare industry. At the time, there was little known about what exactly caused the virus or illness and how it affects the human body. The conspiracy theories fly sky high with this epidemic, making it one of the most talked about outbreaks of its time. In this blog, we’re going to cover a brief 30-year history behind the epidemic, and talk about where technology and advancements have left it today. But before we get too nostalgic, let’s look at a quick overview of exactly what HIV/AIDS is from a medical standpoint.

What exactly is HIV/AIDS?

The human immunodeficiency virus (HIV), once contracted, interferes with your body’s ability to fight off the organisms that cause disease by damaging your immune system. HIV is the virus that causes a chronic, potentially life-threatening condition called acquired immunodeficiency syndrome (AIDS). HIV is a sexually transmitted infection (STI), and can be spread by contact with infected blood or from mother to child during pregnancy, childbirth or breast-feeding. Without proper medication, according to experts, HIV may take years before weakening your immune system to the point that you have AIDS.

Contrary to what was believed at first, HIV does not spread through hugging, kissing, dancing or shaking hands with someone who has the infection. Nor does it only spread through homosexual intimacy, which was also one of the first conspiracy theories.

Currently, there is no cure for HIV/AIDS; however, through medical advancements overtime, there are now medications that can dramatically slow the progression of the disease.

Although signs and symptoms may vary from patient to patient, most people that come into contact with HIV develop flu-like symptoms to start and then slowly progress to more progressive symptoms. Due to today’s advancements in medicine, most people who contract HIV in the United States, don’t end up developing AIDS, unlike 30 years ago.

Thirty years ago, however, the chances of battling and surviving this unknown illness were pretty low. So, let’s dive into the traumatic history behind the HIV/AIDS epidemic.

The History of HIV/AIDS in United States 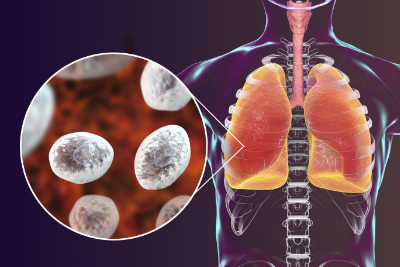 Although it was not quite pinpointed, how long the virus and illness had been lurking around in the United States at the time, in 1981, cases of a rare lung infection called pneumocystis carinii pneumonia (PCP) were found in five younger, gay men in Los Angeles. While at the same time, there were reports of men in New York and in California with an unusually aggressive cancer called Kaposi’s Sarcoma. By the end of 1981, there were 270 reported cases of severe immune deficiency among gay men, and 121 of them had died.

By June 1982, the theory formed that the cause of the immune deficiency was sexual and the syndrome was initially called the gay-related immune deficiency (GRID). However, later that month, the disease had been reported in hemophiliacs and Haitians, leading many to believe it originated from Haiti. Within the same year during the month of September, the CDC officially began using the term ‘AIDS’ for the first time, and the first AIDS-specific organization was setup in San Francisco. The CDC described it as “a disease at least moderately predictive of a defect in cell mediated immunity, occurring in a person with no known case for diminished resistance to that disease.”

In 1983, the first reported cases of female partners of men who had the disease started to surface, which meant the disease could be passed on via heterosexual sex. That same year, there were also the first reports of AIDS in children, and CDC published their first set of recommended precautions for healthcare worked to prevent the spread of this disease. By the end of 1983, the number of AIDS cases in the United States had risen to over 3,064, with 1,292 deaths.

The number of AIDS cases and deaths continued to rise. By the end of 1985, every region in the world had reported at least one case of the disease, with over 20,000 cases in total. By 1992, AIDS had become the number one cause of death for men living in the United States between the ages of 25-44, and by 1994, it had become the leading cause of death in all Americans between the ages of 25-44.

By December 1994, the FDA approves the first oral HIV test, and by 1996, the number of new AIDS cases began to decline for the first time since the beginning of the epidemic.

By 2007, things begin to look optimistic when a patient, diagnosed with HIV undergoes a procedure known as hematopoietic stem cell transplantation to treat leukemia, which ultimately leads to a rare mutation to the HIV virus. Timothy Brown, also known as the “the Berlin patient” produces a negative test for HIV and becomes the first-ever recorded “cure” of HIV.

Although the HIV/AIDS epidemic has had a long road to progress, the future is looking more and more optimistic each year. 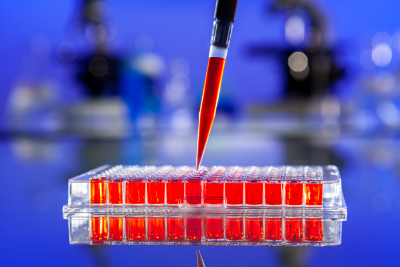 With the growing age of technology and research, a vast advancement in available treatments is now offered to patients dealing with HIV/AIDS. However, there is still no absolute cure for HIV. In the future, scientists and researchers are optimistic that breakthroughs will lead to a way of controlling or eradicating the virus without the need for further HIV treatment.

With World AIDS Day, celebrated on December 1, 2019, researchers discuss how, due to the complex nature and structure of HIV, locating and quantifying the amount of the virus in the body is proving to be a difficult task. The virus evades the immune system by remaining dormant in infected T-lymphocyte cells (T-cells) until they become activated to respond to infections.

The current best practice for HIV treatment, according to experts, is early and continuing antiretroviral therapy (ART) for all HIV infected individuals. Especially for infected pregnant women, so as to reduce the risk of transmission to the fetus. However, these medications do not kill the HIV virus or cure the disease. They are intended to slow or prevent the growth and spread of the virus.

In fact, for the first time ever, more than half of the global population living with HIV are receiving this ART treatment, setting a record of around 19.5 million people receiving the care. Taking care of patients dealing with HIV/AIDS has come a long way since the early days of not knowing general information about the disease, such as how the virus affected the body or spread throughout society.

So, while we remain optimistic for the future to provide better options for patients dealing with HIV/AIDS, the best way to avoid this life-threatening illnesses is to take precautions to prevent contracting the disease.