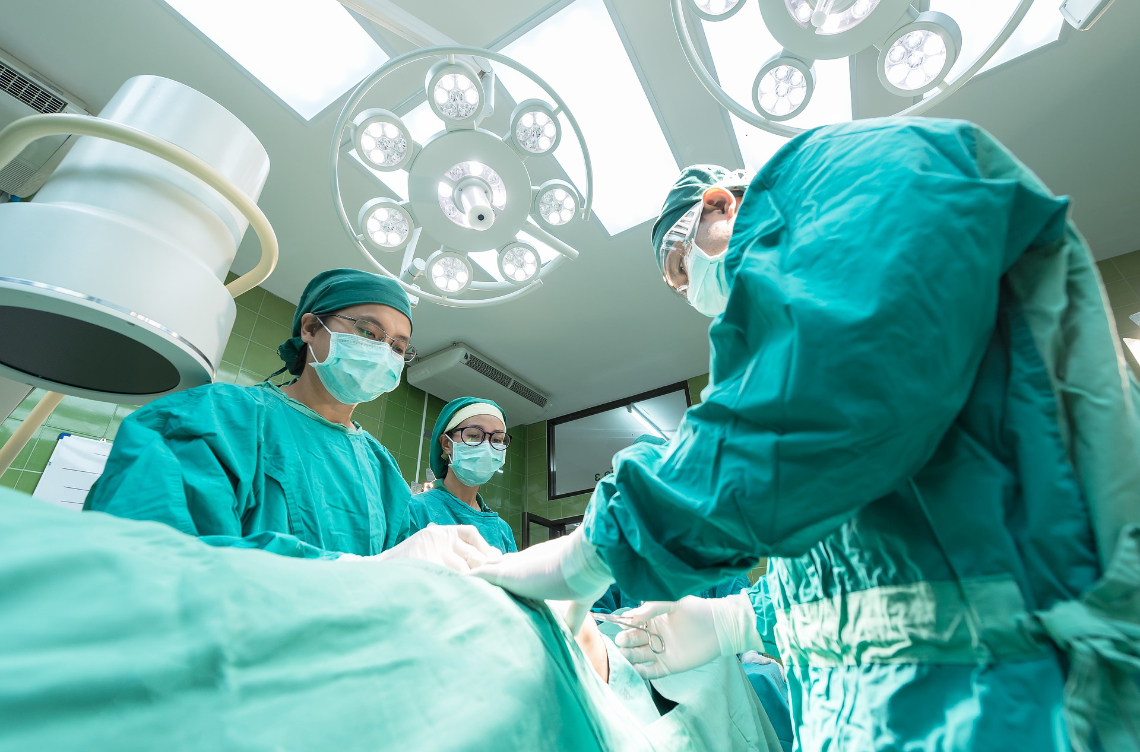 The nursing field has changed significantly over time to take into account the changing landscape of the health-care industry. The field has also adapted to add new professional standards and academic requirements to a career that is highly appreciated by the public. The evolution of nursing education shows just how much the industry has changed in just a few generations.

As with any industry, the job market tends to fluctuate . . .

Changes in Nursing Education Over Time

Changes in (nursing) (education) have paralleled changes in the requirements of this important role. Nursing has gone from basic caretaking and assisting doctors in small ways to a clinical practice that requires extensive formal training. Today, nursing competence requires the integration of skills, values, and judgment.

The Beginnings of Nursing Education

1854: Florence Nightingale and Medical Volunteers During the Crimean War

Florence Nightingale's work during the Crimean War is possibly the most famous development in nursing education as well as one of the earliest. When Nightingale and dozens of other volunteers arrived at poorly maintained military hospitals, they were shocked by the unsanitary conditions and lack of basic equipment. Nightingale and her fellow nurses got to work, improving patient care in Crimean military hospitals and helping to reduce the death rate by two-thirds.

After Nightingale's contributions to Crimean military hospital conditions, several individuals joined to create the Nightingale Fund. This fund granted Nightingale 45,000 pounds to start a nursing school at St. Thomas Hospital. The curriculum at this school was to be largely based on Nightingale's 1859 publication Notes on Nursing, and this program produced highly respected nurses who became matrons at hospitals all over the world.

As in Great Britain, it took war's devastation to bring attention to the nursing profession in the United States. In the United States, Dorothea Dix became a major force for the advancement of nursing during the Civil War when she became superintendent of Army nurses. Dix set standards for volunteer nurses and took charge of more than 3,000 women.

Multiple prestigious nursing programs were founded in 1873, such as the Bellevue Hospital School of Nursing and the Boston Training School at Massachusetts General Hospital. At rights, programs focused on patient comfort and hygiene, but it wasn't long before doctors began giving lectures on topics like anatomy and physiology as well. Within a decade, there were 35 different nursing programs across the United States.

Nursing was considered women's work for years, but philanthropist Darius Mills aimed to change that. Mills founded a school of nursing for men at Bellevue Hospital in New York City, which was quickly followed by other men's nursing programs.

Chicago's Provident Hospital was founded after a prominent pastor's sister was denied admission to nursing school because she was black. The project took off in 1891, but it wasn't until the following year that seven women were enrolled in the first class. Provident's nursing school provided opportunities not only for women of color but also for black doctors and patients.

In the late 1800s, nursing alumni associations were created to help nurses keep in touch with classmates and advance the profession, and in 1896, delegates from multiple alumni groups gathered to create a national organization. This became the Nurses Associated Alumnae, which began with the purpose of establishing and maintaining a code of ethics, elevating the standards for nursing education, and promoting the honor and interests of nursing. This organization is known as the American Nurses Association today.

A Century of Nursing Education Accomplishments

After the Nurses Associated Alumnae was established, the profession grew rapidly, and many noteworthy changes would come in the early 20th century.

Multiple schools began offering correspondence programs in nursing in the 20th century. The most notable school to offer this option was the Chautauqua School of Nursing, which focused on general, obstetric, and surgical nursing.

The National League of Nursing Education (NLNE) was the first professional nursing organization created by women, and it became very influential in the early 1900s. The league rose to prominence in 1915 when they introduced a standard curriculum that would be divided into seven sections, which would each have an emphasis on observation and experimentation.

Josephine Goldmark published Nursing and Nursing Education in the United States, in 1923, advocating for improvements in nursing education including the establishment of national accreditation procedures.

1925: Committee on the Grading of Nursing Schools Founded

The Committee on the Grading of Nursing Schools was founded to provide oversight in the field of nursing education, ensuring the quality of curricula nationwide. This group's feedback of nursing programs helped to lay the groundwork for future accreditation programs.

During World War II, the need for nurses was rapidly increasing, both on the front and at home. In response, Congress created the Cadet Nurse Corps, which provided accelerated training and scholarships in exchange for wartime service. More than 124,000 nurses graduated from these programs.

The Development of the Nursing Profession

In the later 20th century, nurses began taking on a wider range of responsibilities that required more extensive training.

Nursing programs began a rapid expansion after World War II. One of the largest changes began in 1947, when the NLNE board decided to focus on pushing nursing into the sphere of higher education.

1948: Nursing for the Future Published

The National Nursing Council came to prominence when they published a report that included plans for standardization of nursing curricula.

The National Commission for the Study of Nursing and Nursing Education, known as the Lysaught Commission, issued recommendations on the distribution of nursing programs and cooperation between service programs and nursing education.

Between the 1980s and the early 2000s, nursing education was focused on the creation of graduate programs for nurse practitioners and advanced practice nurses. The Consensus Model for ARPN Regulation was created to improve uniformity in advanced nursing roles across states.

2010: Institute of Medicine Releases Report on the Future of Nursing

The Institute of Medicine issued a blueprint known as The Future of Nursing: Leading Change, Advancing Health, which primarily dealt with the impact of the Affordable Care Act on nursing. This report advocated for more nurses to get bachelor's degrees and higher-level credentials and pushed for the broadening of nurses' scope of practice.

The Occupational Safety and Health Administration (OSHA) published a safety memo to address concerns for nurses' safety on the job, from workplace violence to overexertion.

Annual Gallup surveys on the most trusted professions between 1999 and 2020 consistently placed nurses at the top on the list. In 2019 and 2020, more than 89% of Americans across races, religions, and political affiliations responded that they viewed nurses' ethical standards as high or very high.

With the onset of COVID-19 pandemic, nurses dealt with increased pressure, shortages of protective equipment, long hours, and the stress of an overtaxed health-care system. Nurses rose to the occasion, continuing to provide a high level of care despite these challenges.

As with any industry, the job market tends to fluctuate . . .