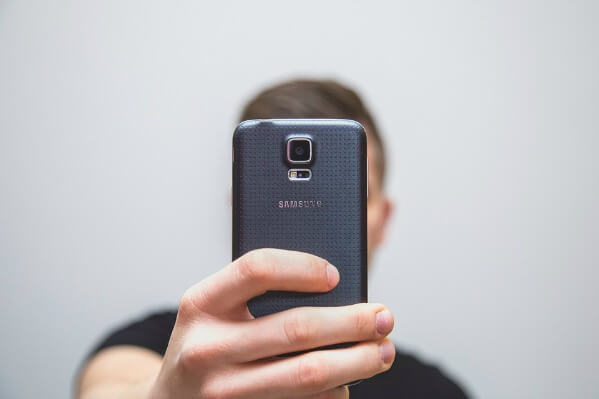 A patient’s privacy should always be protected by their healthcare provider, but unfortunately, that doesn’t always happen.

Patient abuse has been an underlying issue in healthcare for quite some time, but with the pervasiveness of social media, a growing number of nurses and other healthcare employees are getting “caught on camera” voluntarily, and sharing their bad behavior on the internet.

As a result, they’re ending up fired, behind bars and in news’ headlines because they’ve abused or compromised the privacy of innocent, unsuspecting patients by posting visuals of these incidents online.

In May of 2015, One Indiana nursing assistant took a photo of a resident’s buttocks and posted it on the social media site Snapchat and later pled guilty to charges of voyeurism.

In July of the same year, a facility in Massachusetts fired two nurse aides after they allegedly posted a video showing an elderly woman using the bathroom while asking questions about sex and drug use. Another video shows one of them yelling in the same victim’s ear while she was sleeping. Both women were charged with elder abuse.

Sadly, there’s plenty more where that came from. A Propublica report details 47 incidents of patient abuse or exposure from 2012 to 2016.

These incidents beg the question, why is this so common?

Ethics training has always been a part of healthcare education and most medical and healthcare facilities have policies in play addressing moral code and privacy, but these kinds of incidents only seem to have gotten worse.

The good news is now federal authorities are getting involved by cracking down on nursing homes.

The Centers for Medicare and Medicaid is working to ensure nursing homes have policies forbidding staff from taking disparaging images of patients and develop social media rules in particular to protect patients.

“Each nursing home must provide training on abuse prohibition policies for all staff who provide care and services to residents, including prohibiting staff from using any type of equipment (e.g., cameras, smart phones, and other electronic devices) to take, keep, or distribute photographs and recordings of residents that are demeaning or humiliating,”  Director of the CMS survey and certification group David Wright said in an eight-page letter to all state health departments.

The document details what the government expects of the facilities,but say it’s up to individual facilities to form their own policies regarding social media use.

In the beginning of August, Sen. Charles Grassley of Iowa asked other federal agencies to tackle the issue, sending letters to the Department of Justice and the Office for Civil Rights within the Department of Health and Human Services. He wants rules and protections to be established so these types of exploitation don’t go unpunished.

He’s also sent communication to social media companies, asking them to look out for this kind of content being posted on their networks.

While this may not all of these kinds of cases in their tracks, it’s a step in the right direction.

This kind of action is laying the groundwork and setting precedent to make the blurred lines of the social media age crystal clear in a healthcare environment.

As healthcare providers, if we have to wonder whether taking a patient photo or video of any sort is acceptable, it’s best to err on the side of caution.

We are here to treat, nurture, heal---emotional destruction and embarrassment was never apart of our vocation.

Has your employer addressed social media policy with the staff? Have you or your co-workers ever had to deal with it?

Such was the motto of Mary Eliza Mahoney. Today, Mahone . . .

Substance abuse is an extremely prevalent issue in the . . .
RELATED

Such was the motto of Mary Eliza Mahoney. Today, Mahone . . .