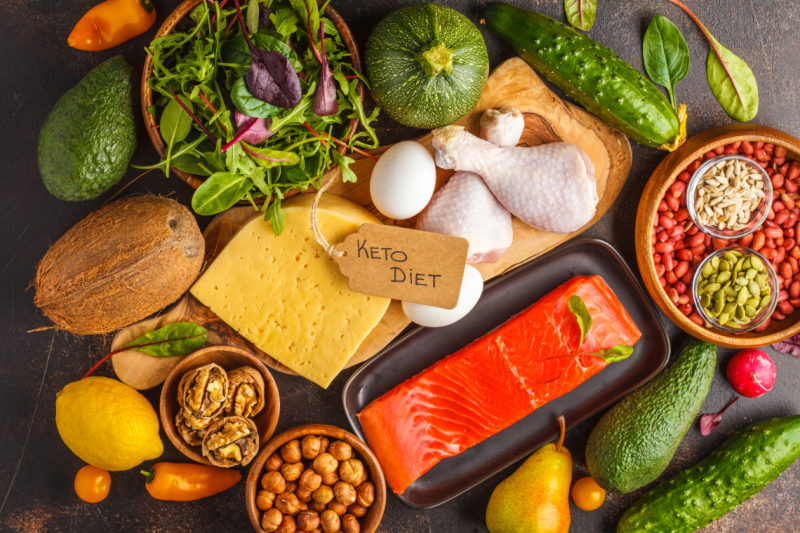 By now, you’ve probably encountered a friend or family member who’s tried the famous “keto” diet, right? Or maybe you’ve tried the diet yourself? Either way, it’s a popular, trending diet that has made a fundamental impact on the way people eat food.

This high in fat, low in carbohydrates diet means eating foods that cause your body to use energy in different ways and ultimately causes the body to enter into a state of “ketosis”. While this diet worked for many people, it also has its flaws and has become controversial among many.

Could this diet really be the answer to living a healthier, more active lifestyle? The military seems to think so. In fact, the Military Times reported that the controversial diet could make its way into the eating habits of the military across the country, according to a proposal from Special Operations Command.

Before we dive into the realm of the military eating less bread and pasta, let’s instead, dive into what a plate of the so-called “keto” diet would look like.

What exactly is this “Keto” Diet? 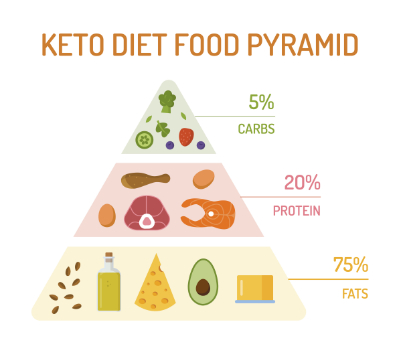 By definition, the “Ketogenic Diet” is a high-fat, low-carb diet that was created as a way to help treat epilepsy in children during the 1920’s and 30’s. The idea behind the diet comes from getting more calories from protein and fat and less from carbohydrates. Cutting back on carbs such as pastries, white bread and pasta, as well as sugar-infested foods and drinks, is the main objective of the diet.

When you eat less carbs during the day, the idea is that your body will eventually run out of fuel it can use (typically between 3 to 4 days), which in return, will start to break down protein and fat for energy, resulting in a helpful way to lose that extra weight you’ve been carrying around.

Most likely, the people who get involved in the keto diet are looking to lose weight. However, it can also help people manage certain medical conditions, such as epilepsy, heart disease, certain brain diseases and even acne. However, with the exception of epilepsy, more research is needed to learn how this diet exactly effects these other medical conditions.

Some of the foods you can eat while on the diet include: seafood, low-carb vegetables (such as cauliflower, broccoli, brussels sprouts, spinach, etc.), cheese, meat and poultry, eggs, nuts and seeds, unsweetened coffee and tea, and plain Greek yogurt and cottage cheese. Foods that you cannot eat include: beans, peas, grains, rice, pasta and noodles, and most fruits. The diet also makes you cut back on most alcohols, including wine, beer and sweetened cocktails.

Why is the military contemplating this diet? Should others? 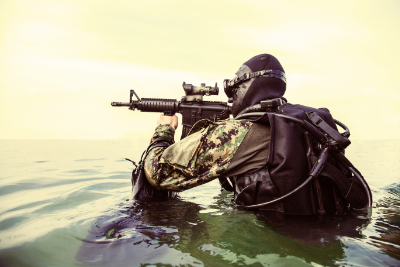 Starting with the Navy SEALS and other underwater dive-mission specialists, the keto diet might be the answer to the nutritional challenge that we face for an active, healthy lifestyle, especially when you’re in combat and need to remain alert to threats. Ohio State University conducted a study on its own Army ROTC cadet population, which the military used to show the positive impacts the diet can make on our bodies.

One of the more controversial sides to this story is whether the military has the “legal and ethical authority” to control and monitor a service member’s diet throughout the day. For the diet to work, military men and women would have to implement the keto diet even after they go back home and on the weekends.

So, if the military is contemplating enforcing this diet among its service members, should others follow this trend? What about nursing professionals who work long hours and need to be alert and ready for medical emergencies?

According to Mayo Clinic studies, they believe that little evidence has been proven to show that this type of eating is effective over the long term for anything other than epilepsy. Not to mention that eating less carbs throughout the day can have the side effects of constipation, headaches and bad breath. And while bad breath doesn’t seem like an extreme show stopper, the diet’s requirements means cutting out many types of foods, making it difficult to meet your micronutrient needs.

Another thing to consider is that when your body burns its stored fat, it can be hard on your kidneys to process. Also, just like any other diet, starting a diet like the keto diet and then going back to a normal diet afterwards can be tricky, especially if you typically fall within the heavier-than-normal weight categories.

If you’re interested in starting the keto diet, it might be good to know how it all got started and what types of health issues can benefit from it the most.

Who benefits from the keto diet?

Although it seems like the keto diet has been swirling around the internet in more recent times, the diet has actually been around for nearly a century.

Beginning in the 1920’s and 30’s, the diet became a popular as a therapy for epilepsy in children. As an alternative to non-mainstream fasting, it was developed and has maintained a successful track record of helping people manage their condition. For a short period of time, the diet was even abandoned and replaced by medications. However, the medication wasn’t helpful for around 20% to 30% of people suffering from epilepsy, and therefore, the diet was reinstated to help those individuals.

Fast forward to today, and the famous diet can be seen just about anywhere and has even been linked to helping other health complications, such as women dealing with polycystic ovary syndrome (PCOS). PCOS is a condition when a woman’s ovaries get larger than normal and small fluid-filled sacs form around the eggs, and high levels of insulin can be the cause of it. So, with the keto diet, it helps lower both the amount of insulin you make and the amount that you need, which can help treat this condition.

Typically, after a few months of starting the keto diet, most will see a pretty significant loss of weight during this time. After continuing the diet for more than a few months, you should continue to see gradual weight loss. It’s also been known to help people treat acne, as carbs have been linked to be the cause of it. One of the biggest upsides to the diet is that you can continue to eat many of your favorite foods, such as delicious, mouth-watering bacon. Skipping meals and eating less is not really a part of this diet. In fact, the diet believes that eating these high in fat foods will satisfy your hunger more and make you want to eat less during the day. However, more research is needed to prove this theory.

While the keto diet may be recommended for some, the lack of nutrient-rich fruits, veggies and grains can create a long-term health concern for others. If you’re contemplating starting the diet, it might be best to consult with your doctor first to see if this high in fat, low-carb diet is right for you.

So, while the military might be ready to hang up the pizza and pasta dishes, it’s ultimately up to you to do more research and decide whether or not this diet would be effective for you. 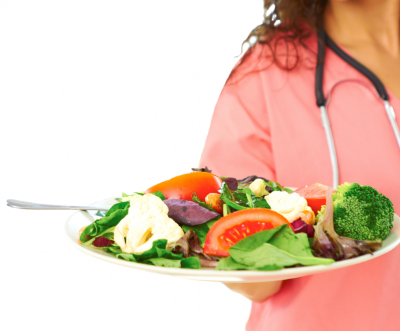