Emergency and Medical Workers Across America 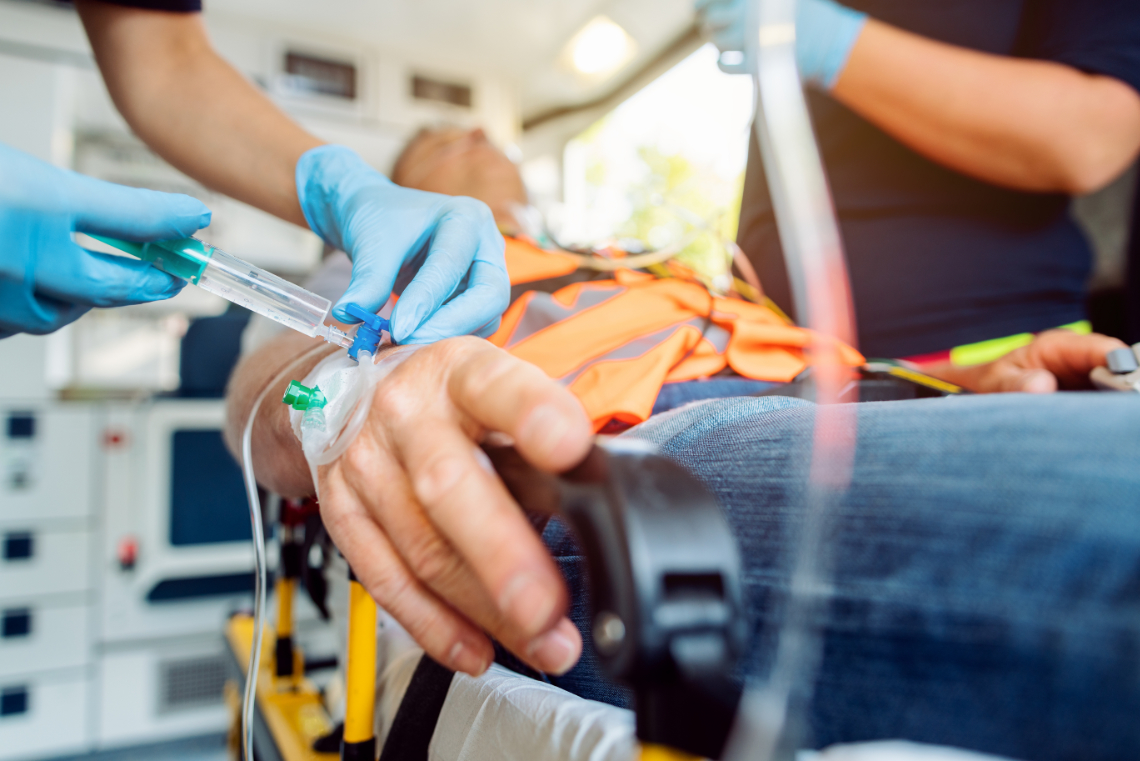 When you imagine the intense, hustle and bustle of a major metropolitan area, such as New York City or Miami, it’s typical to hear a constant roar of a fire truck siren or sounds of police cars in the background. But did you know that Birmingham, Alabama has more registered nurses and more police officers per 100,000 people than any other metro area in the country? So, you might be asking yourself, why is that? Why would a city of around 200,000 people have more emergency and medical worker personnel per one hundred thousand people than a city of around a million?

Best Places to be a Nurse

As adults are living longer, we are beginning to see a . . .

The purpose of this course is to teach healthcare profe . . .

Number of Emergency and Medical Workers per 100,000 People Across America | CEUfast.com

Which metropolitan areas in the United States have the . . .

Although there may be several answers to that question, we will break down a few theories that we believe might be the closest answer. Law enforcement officers, firefighters and emergency medical personnel are all considered to be emergency services, and are summoned by the public in the event of crisis. In the case of a house fire, a medical emergency such as a heart attack or even a robbery, citizens can rely on emergency and medical workers to assist them in life or death situations.

In the United States, there are roughly 665,000 police and sheriff’s patrol officers, around 325,000 firefighters and an estimated 260,000 people employed as emergency medical technicians and paramedics. These men and women, from all around the country, work tirelessly around the clock everyday to help those in need and put the public’s safety first.

So, why would there be a large number of them working in a more rural city in central Alabama than other major cities in the country? Maybe you live in one of the cities mentioned with a large number of emergency workers and you’re asking yourself, how can this be? One of the reasons, although it may not be the main reason, could be due to the overall quality of health surrounding your area.

What does it mean to be in a state of good health? Many would say that a good state of health would be when your physical, mental and social well-being are performing at its peak and you are able to function at your best. So, how does this tie into having more emergency and medical personnel in your area? Areas of lower economic status and growth typically see jobs with lower overall wages, which usually correlates with lower, or in some cases zero, health care coverage and can lead to poorer overall health.

Sometimes, good health insurance coverage can be expensive and may have to come through an employer. And when people don’t have proper health insurance coverage or little-to-no income, routine health checks can sometimes take a back seat until there’s a major emergency. By ignoring or delaying routine health screenings and examinations, you are risking a doctor or medical professional catching serious diseases, infections or other dangerous health problems before that could have been prevented or managed under the right treatment.

According to the United States Census Bureau data from 2018, states such as Alabama, Mississippi, Louisiana, Arkansas, Kentucky and West Virginia, have some of the highest percentages of people living in poverty. Areas that see many people living in poverty typically see higher crime rates and people taking more frequent trips to the hospital. This could be one of the reasons that Birmingham, Alabama, based on our infographic, tops the charts as the area with the most registered nurses and police officers, as well as being one of the areas with the most firefighters.

So, why else would a major city in Alabama possibly be the top place in the United States with the most nurses per 100,000 people? Another reason, although it might not be as obvious, is how dangerous or hazardous your job conditions might be.

How Dangerous is Your Job? 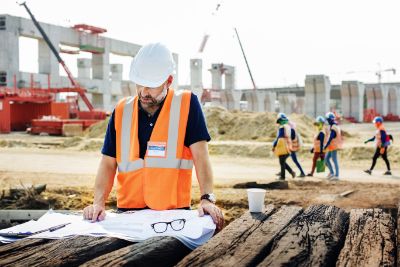 Let’s say you have a job where you’re required to put on a hard hat everyday and step onto a job site that works with heavy equipment and other high-risk obstacles that may leave you with a higher chance of getting hurt on the job. If this applies to you, or maybe your significant other or family members, you may live in an area where blue-collar jobs are prominent and make up most of the job industry.

With higher amounts of people employed in jobs such as construction, mining, manufacturing, etc., you may experience more on-the-job accidents and trips to the emergency room than normal. According to the Center for Economic and Policy Research (CEPR), the top ten states where blue-collar jobs are most prominently found in the United States are Indiana, Wisconsin, Iowa, Alabama, Michigan, Kentucky, Wyoming, Arkansas, Mississippi and North Dakota.

This directly correlates with how cities in Alabama, Wisconsin and Indiana have some of the highest numbers of registered nurses, as well as other emergency and medical personnel.

When choosing a career in the medical industry, it’s good to look at the job market in the state that you live in to determine whether or not it’s a good fit for you. Otherwise, you may end up having to move. According to the U.S. Bureau of Labor Statistics, there are more than an estimated 15 million people working in a health-care capacity. Of those healthcare workers, there are around 109,000 family medicine physicians currently employed in the county. And based on our infographic provided with this blog, Jacksonville, Florida has the highest number of doctors per 100,000 people. Why would that be? 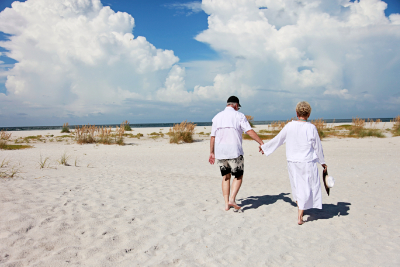 With its seemingly endless sandy beaches and the ocean breeze constantly among you, who wouldn’t want to retire to Florida? Which is why Florida has one of the top growing elderly and retired populations in the county. It’s a great place for the grandchildren to come visit and vacation to, and it’s home to some of the busiest and most popular tourist attractions, such as Disney World and Universal Studios.

Then why would Jacksonville, Florida be home to the most doctors per 100,000 people? Jacksonville, like many other cities in Florida, has a major population of elderly people. As humans age, we develop disabilities and become more susceptible to dangerous illnesses and diseases that can harm us. Because of this, elderly people take more trips to the doctor for routine checkups, tend to have more medical procedures and end up in the emergency room more often. Even though places like New York City and Miami have hundreds of thousands of people, those places aren’t considered “easy” places to live, and therefore, have less elderly people living in the area.

So, if you decided to change career paths into the emergency medical field, would you consider moving to an area that has more or less emergency and medical workers? Although working in a smaller city in rural Alabama or Jacksonville, Florida may seem like a breeze, you might actually have more work on your hands than you originally thought. If you haven’t already, be sure to check out our infographic that shows the complete breakdown of the 50 most populous metropolitan areas in the United States with the most registered nurses, primary care doctors, police officers, firefighters and EMTs and paramedics per 100,000 people.

Best Places to be a Nurse

As adults are living longer, we are beginning to see a . . .

The purpose of this course is to teach healthcare profe . . .

Number of Emergency and Medical Workers per 100,000 People Across America | CEUfast.com

Which metropolitan areas in the United States have the . . .
Tweet
Older Posts Newer Posts