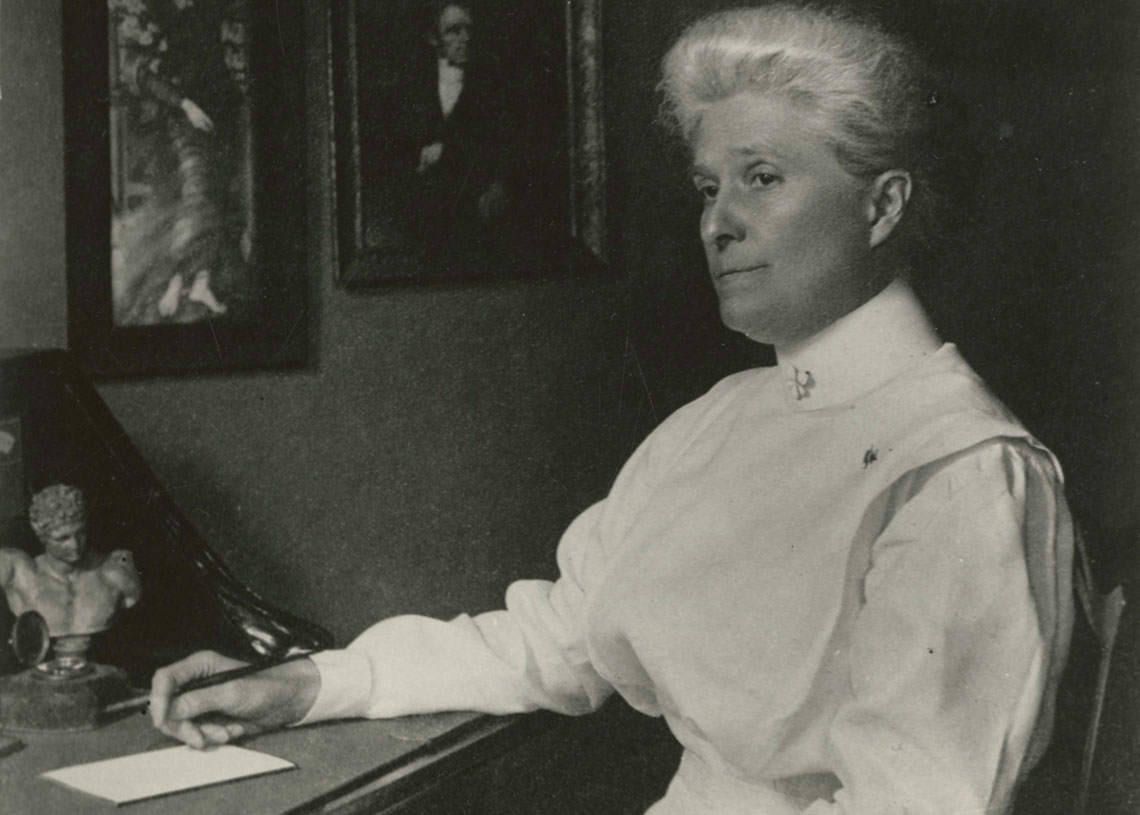 Imagine being an injured soldier from battle during the Spanish-American War in 1898, where medicine is scarce and the conditions of the field hospital are life-threatening. As disease and famine spread quickly and unforgivingly throughout the camp, the last chance for hope is a nurse, who will one day become known as the “American Florence Nightingale”.

Anna Caroline Maxwell, famously known as the American version of Florence Nightingale, was a pioneer of the nursing industry, a trade that has been around for over a hundred years and now employs nearly 20.7 million people in today’s entire population.

Born on March 14, 1851 in Bristol, New York, Maxwell was the daughter of John Eglinton Maxwell, a native of Scotland, and her mother, Diantha Caroline Brown, an American. While working as a Baptist minister, Maxwell’s father moved the family to Ontario, Canada where her two younger sisters were born.

As Maxwell grew older, she eventually moved back to the United States where she began working as a matron at the New England Hospital. Four years later, she attended the Boston Training School for Nurses at Massachusetts General Hospital and graduated at the age of 29 in 1880.

Maxwell’s passion for educating nurses led her to a series of jobs in the field. After opening a nurse training program at Montreal General Hospital in 1880, she was named Superintendent of Massachusetts General Hospital’s Training School for Nurses a year later. In 1892, she became the first director of Presbyterian Hospital’s nursing school, which later became the Columbia University School of Nursing in New York. She began teaching a two-year program and clinical practice in medical/surgical nursing and obstetrics, which eventually expanded to become a five year-program leading to a bachelor of science degree from Columbia University and a nursing diploma from the Presbyterian Hospital.

Prior to the Spanish-American War of 1898, troops commonly received medical attention from doctors and civilian nurses, which were the wives, mothers and sisters of the troops that volunteered to help their loved ones. However, the medical treatment they were receiving was frequently inadequate and would result in widespread disease and death among the troops.

Maxwell requested permission from the Surgeon General to bring in trained nurses to the military hospitals, where they could perform their duties to help treat the sick and wounded. With permission granted, Maxwell and her team of nurses were sent to a field hospital in Chickamauga, Georgia, where they found the conditions of the camp in complete disarray and taken over by diseases such as measles, typhoid and malaria.

In fact, it is believed that during the Spanish-American War, more soldiers died from disease than from battle wounds. Below is a letter from Chaplain S.J. McConnell who describes the need for more nurses and better hospital conditions to William D. Bloxham, who was currently serving as Florida’s Governor in his second term:

To The Governor of Florida.

“Dear Sir: I wish to make a statement concerning the military quarantine hospital at this place. It is situated near a wide expanse of marsh on low ground. There are about 80 cases of measles reported. All but five of them are members of the First Florida. They are lying in the dirt on their blankets with one nurse and the attending physician to look after their wants, aside from the little help the companies they represent can bestow. They are sick and some very sick, with the exception of the five men from the regiment I represent. They are citizens of this state. I appeal to you as the governor. They need a higher elevation for the hospital. They need more nurses. They need cots with pillows. The circumstances demand immediate attention. We will take the best possible care of the men of our regiment that we can, and only regret that we cannot extend our help to all.”

Once Maxwell’s team of nurses set foot in the military hospitals, it was clear that conditions would need to be restored immediately or many would die. Throughout the war, roughly 1,500 contract nurses were brought into help. After the war ended, Maxwell’s fight and determination helped establish a permanent military nurse corps, which became the United States Army Nurse Corps, founded in 1901.

Maxwell went on to play an essential role in preparing nurses for active military duty again in 1914 for World War I. At the beginning of the war, there were roughly 400 nurses on active duty, and by 1918, those numbers rose to over 21,000. Maxwell also initiated the movement for nurses to receive military rank in the armed forces.

Another essential aspect to recruiting nurses for both the Spanish-American War and World War I was through the American Red Cross, which Maxwell played a key role in accomplishing. For the Spanish-American War, the Red Cross provided its first military assistance by recruiting roughly 700 nurses to take care of the troops. For World War I, the Red Cross helped out even further by recruiting more than 23,000 nurses for active duty.

She co-authored the book, Practical Nursing: A textbook for nurses, with Amy E. Pope which was published in 1914, the same year WWI began. The book covered a wide-variety of nursing topics from professional etiquette and ethics to treating and healing wounds. 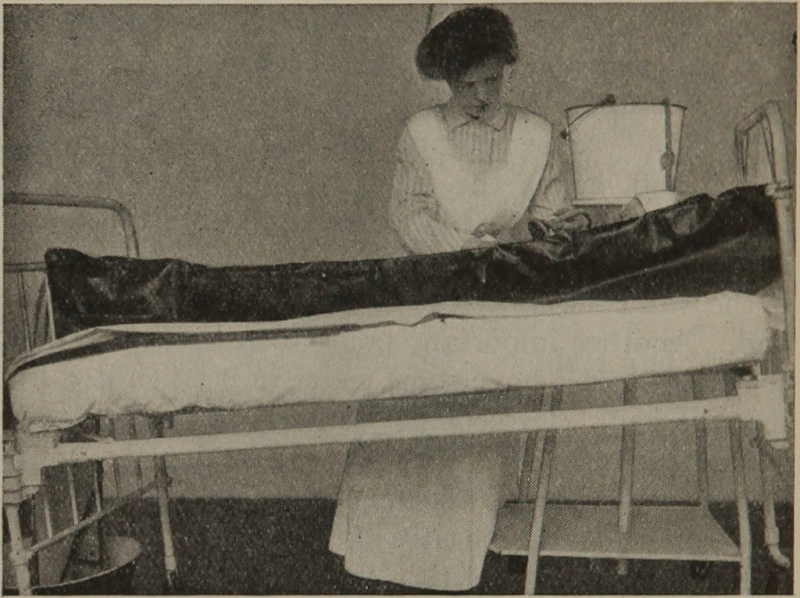 Shortly after WWI, France awarded Maxwell the Public Health Medal of Honor (Medaille de I’Hygiene Publique) from France for her contributions to the industry throughout the world.

After leaving a major footprint as a leader in her industry, Maxwell eventually retired from her post at the Presbyterian Hospital in 1921. After eight years of retirement, Maxwell passed away in 1929 and was buried in Arlington Cemetery, where she was one of the first woman ever to receive a burial with full military honors.

“American Florence Nightingale” was the nickname given to Maxwell as a well-earned token of her bravery and reflection of her life-long inspirational achievements. She saw the potential for growth among the nursing industry and took the initiative to show the important role nurses can play in our society, and more importantly, in our military. To help the healthcare industry as a whole, Maxwell raised the educational standards among nursing which helped hold nurses to a higher standard among society. From her first career leap to becoming the first Director of Nursing Service and School of Nursing at the Presbyterian Hospital to helping establish the first-ever Army Nurse Corps in the military, Maxwell has earned her spot as becoming a world-famous leader among the nursing industry and will forever be remembered as such.

This course educates nurses or clinicians on how to pro . . .
Tweet
Older Posts Newer Posts